Johnson Charles coming for the number 1 spot in #CPL17 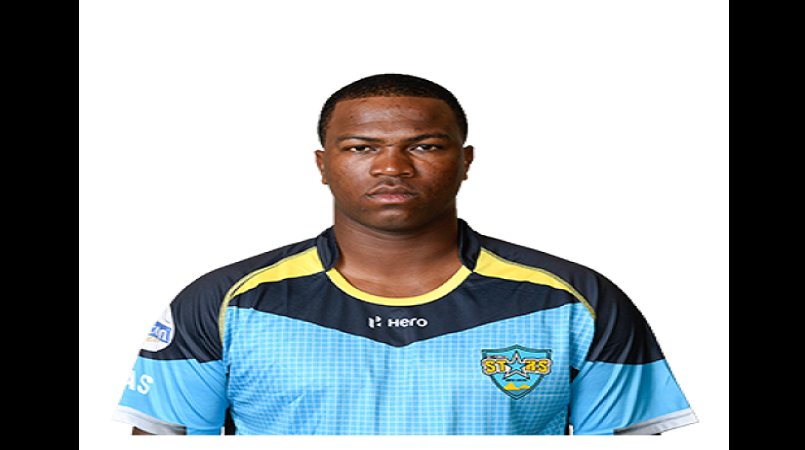 The St Lucia Stars had their most successful season last year, and much of that was as a result of Johnson Charles’s impressive season with the bat.

“2016 was a big year and 2017 is definitely going to have more hype and I am looking forward to doing my thing. I am definitely excited and you know the excitement is immeasurable.” Charles said as we count down the days to the opening match at the Daren Sammy Cricket Ground.

When asked about what is required for the Stars to go all the way this year Charles was confident. “All we have to do now is maintain and improve on our performances. It is going to take a lot of work because all teams are coming after us. It is a hard competition. So, we just have to maintain and give our all.”

Charles is full of belief in his team and his own abilities. “Last year I was number two in the run scoring charts. So this year I am just looking to start at number two and get up there to number one. It will take a lot of hard work because every batsman is coming out there to perform and get the most runs.”

Speaking about the development Hero CPL and the changes players faced in the opening years, Charles said: “When we started in the first year you could have seen that guys were not really into T20 and did not really know much about the game, but as it progressed you could see everybody getting a lot better in their games and game planning.

“Hero CPL has pushed my T20 career forward in that it has exposed me to more of the world stage and it has definitely marketed my name. It has helped me a lot and I am hoping to use this as far as possible.”