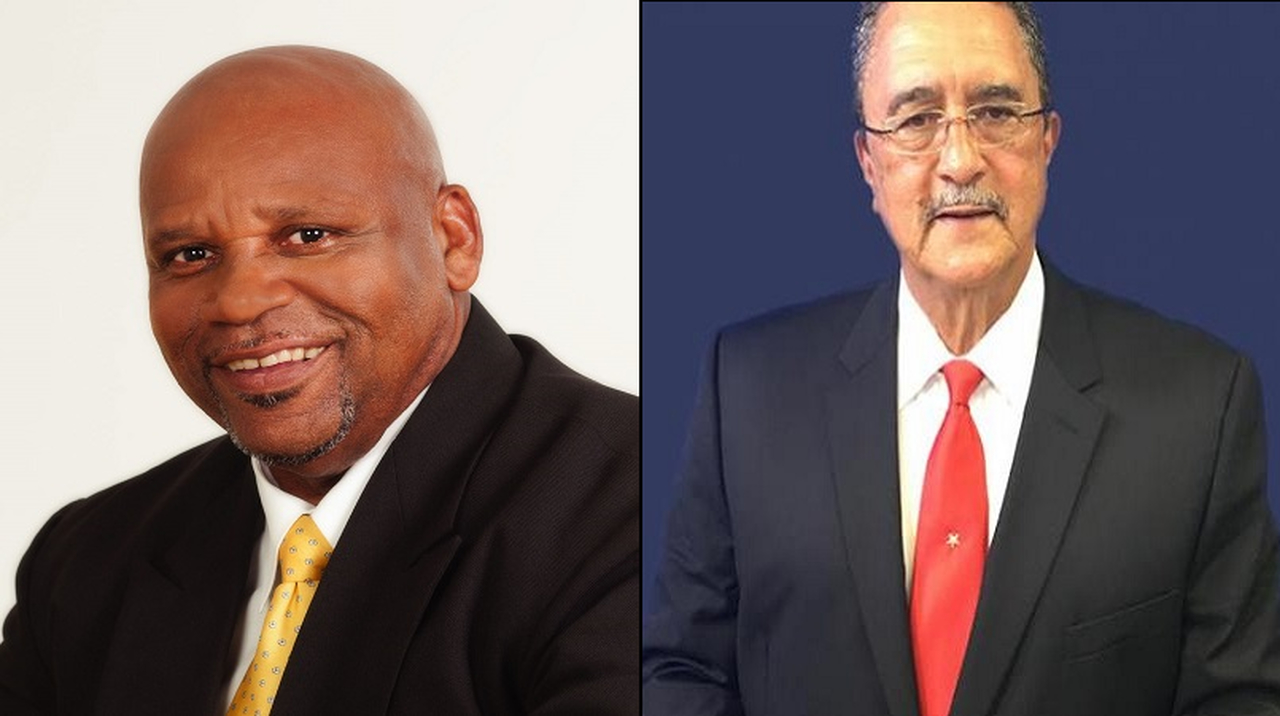 The death of two fishermen who had been reported missing at sea at the beginning of March has drawn responses from Minister for Agriculture, Fisheries, Physical Planning, Natural Resources and Co-operatives, Ezechiel Joseph and Parliamentary Representative for Vieux Fort South, Kenny Anthony.

According to reports, 42-year old Mervin Gilbert and 33-year old Jermaine Edward’s bodies were found dead in their boat off the coast of Puerto Rico.

Anthony issues a release stating, “from time to time, our fishers experience difficulties at sea. Sometimes, we are fortunate and they are found drifting. This particular incident is painful because the two fishermen must have faced a very difficult and agonizing situation. This one hurts to the core. I extend my sympathy and condolences to the families of the fishers as well as the entire fishing community of Vieux Fort South who constantly put their lives at risk to earn their livelihoods. I sincerely hope that the authorities will extend assistance to the families to return the bodies to Saint Lucia to give the two young men a decent and fitting burial.”

Joseph told reporters yesterday that, “It is unfortunate and I want to extend to the family our sincere condolences, but I am hoping it is a lesson for other fishermen that they should be out there with the respective gear that they have been advised to go out with.”

Joseph said that despite receiving safety training and being advised to go out with safety gear, some fishermen do not heed that advice.

Anthony calls for VF fisher folk to be paid

Baptiste: Fisherfolk Continue to be Vital to our Economy