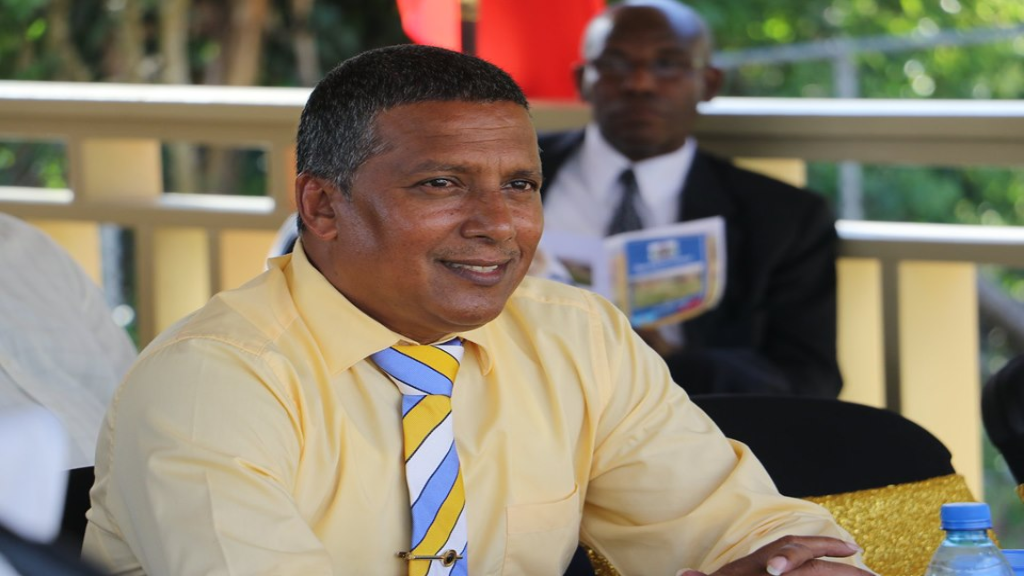 "If is one thing that COVID has proved, is that the public service can operate with a lot less staff and still be as efficient and productive as when there is a full staff complement."

Minster Joseph made the comments in response to a rejection by public servants to receive part cash and part bond payments for salaries by the Government amid the COVID-19 pandemic.

With a large section of public servants at home, Joseph says the work of the Government is still being done, evidence that the public service is overstaffed.

Government, he says, should not shy away from taking tough decisions in addressing the high public servants bill.

The various Trade Unions who represent public servants, he noted, should not hold the government ransom.

"We should never sink the country for the sake of one sector," Joseph lamented.

He continued, "You do not run the country into the precipice just to please some Unions and some workers who have not reported to work at all, who have made no contributions for the last month. We don’t blame them for not being there, we know it’s because of COVID situation but the reality is we don't even need them, you not even stare they are not there be wise the work is still being done," Joseph declared.

The Minister noted that while the country continues to lose revenue as a result of COVID-19, Government may be forced to enact legislation, forcing the various Unions to accept the Government's payment proposal.

However, President of the Saint Lucia Civil Service Association, Cyprian Montroupe, says members are expecting full cash payments from the Government for May 2020.

The CSA wrote to the Government indicating the majority of members rejected the part cash part bonds payment for wages, but according to Montroupe they have not received a response from the Government as yet.

"The Union is expecting a full payment of salaries for the month of May," Montroupe declared.

Police Welfare Association to meet with members on 'salary cuts'