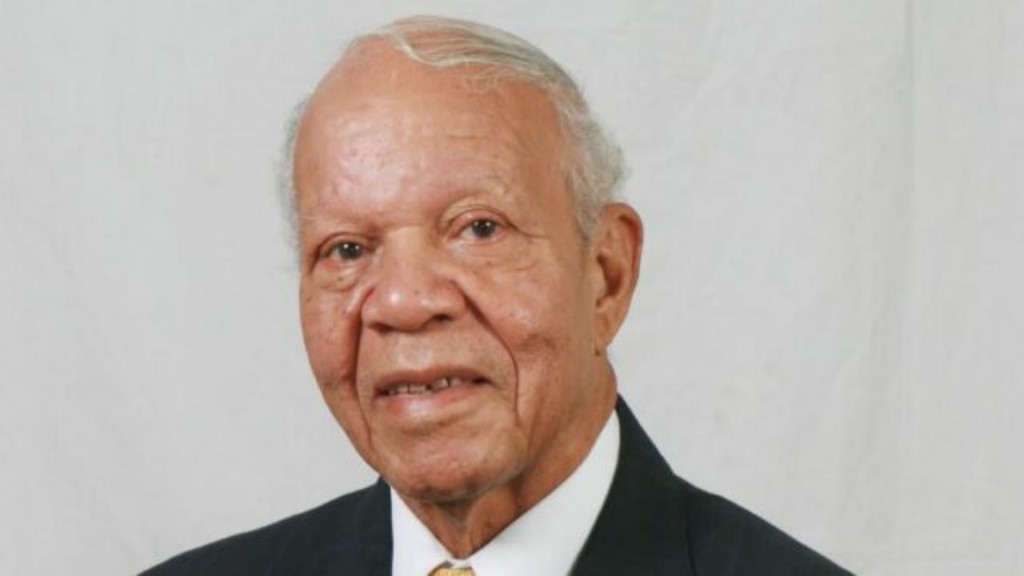 Economic Development Minister Guy Joseph says his entry into active politics is due to Sir John Melvin Compton, who passed away thirteen years ago today.

The Minister made the comments today while observing the anniversary of the death of the former leader of the United Workers Party (UWP).

“I am in politics today primarily because of Sir John and his contribution to the development of Saint Lucia,” Minister Joseph told Loop News.

Joseph, who is the current Parliamentary Representative for Castries South East, says when he was approached by the UWP to contest the seat in 2005 he was not interested, however, according to him, Sir John Compton persuaded him to reconsider.

“He found me and he said look here, I was told you are the only person who can win this seat and I need you to run the seat for me.

He said look here, at this age you think I am coming back to this thing for myself? I am not doing it for myself, I am doing this for the younger people of Saint Lucia, I have done my time, I have done my part,” Joseph recalled. 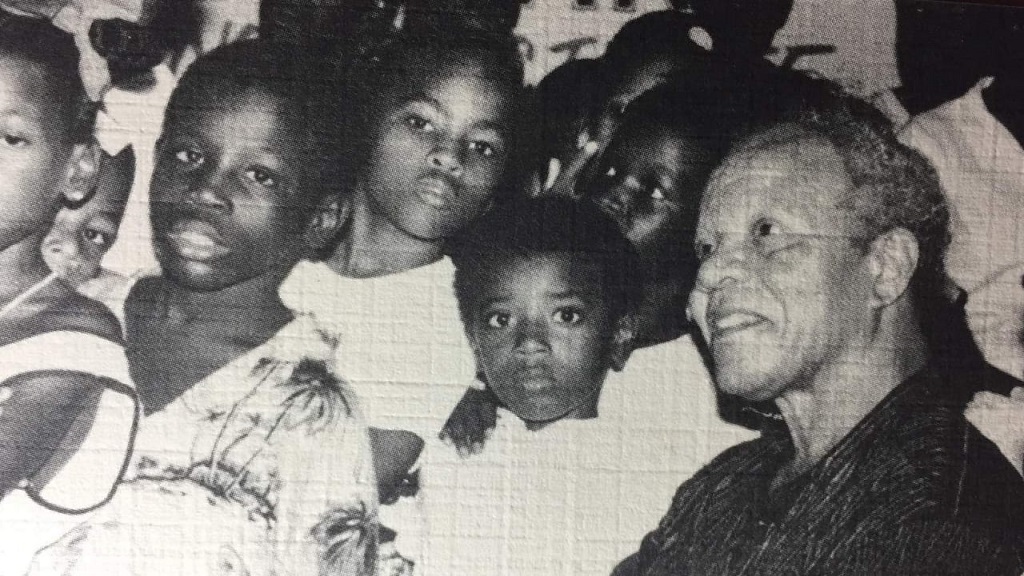 According to Joseph, Sir John was not pleased with the direction the country was heading.

“I thought about it for a while and said to myself, why complain about something if you are not willing to do anything about it, so that is when I decided to consider entering seriously, the political arena.”

Compton, the former farmer, lawyer and politician, affectionately known as “The father of the Nation,” passed away on shortly after sweeping the UWP back into office with an 11-6 win over the SLP in December 2006.

He was 82-years-old at the time of his death.

“Sir John was a master politician; he was a great statesman and was well respected both regionally and internationally.

Saint Lucia is what is today because of the foundation that was laid by Sir John and the many years where he took the country from where it was to where it is today,” Joseph said.

Sir John Compton was instrumental in Saint Lucia gaining its independence and played an integral role in the establishment of a number of regional organizations such as CARICOM, the Organization of Eastern Caribbean States (OECS), the Caribbean Development Bank (CDB), and West Indies Associated States Council (WISA).

He was also instrumental in transforming the north of the island to what it is today, including the Rodney Bay Marina.

Sir John was a former Deputy Leader of the Saint Lucia Labour Party, Leader of the National Labour Movement and later formed the United Workers Party, winning the June 1964 general election, and becoming Chief Minister at the helm of the new party.

Sir John Compton served as Prime Minister of Saint Lucia from 1982 until he retired in 1996.

After being retired for ten years, he returned to the political arena in 2006, taking the UWP to victory and once again becoming prime minister.

On May 1, 2007, Sir John was hospitalized in New York City after he suffered a series of strokes.

He returned to office in June of that year to oversee a babinet reshuffle, in which he remained prime minister but gave up the Finance portfolio to Acting Prime Minister Stephenson King.

He returned to hospital not too long after, where he died on September 7, 2007.