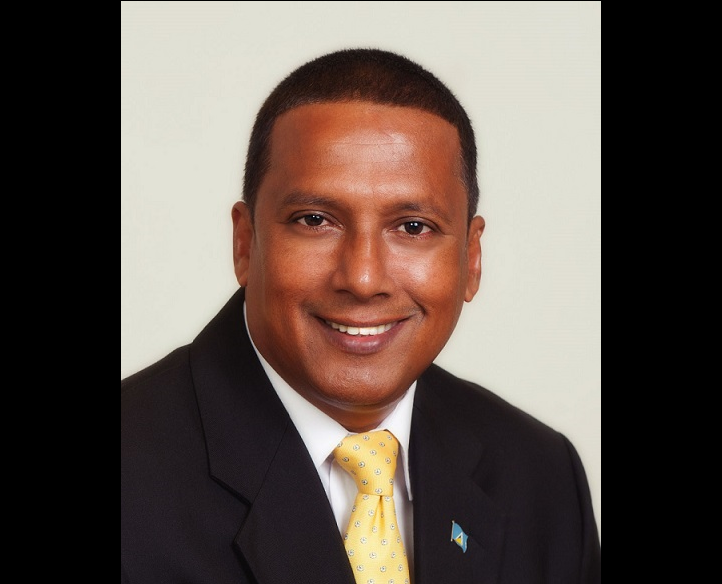 Minister for Housing and Urban Renewal Guy Joseph says he is aware of the situation involving employees of the National Housing Corporation (NHC).

A number of employees of the NHC stayed away from work, citing managerial issues in addition to occupational health and safety issues.

The National Workers Union, the bargaining agent for employees of the NHC, has sought to gain audience with the minister to discuss a myriad of matters not limited to occupational health and safety concerns and managerial matters, however, according to the Housing Minister, no official letter or documentation from the Union has reached his desk as yet.

Last week, the NWU together with aggrieved employees of the NHC made their way to the office of the Minister in an effort to discuss matters affecting staff.

That proved to be unsuccessful due to the minister attending the weekly cabinet meeting.

"I don’t think that was so much a union initiative as much as it was a protesting workers initiative,” Joseph declared.

“Based on the relationship we have with the various unions that I deal with; what would normally happen is that if there is a problem that needs addressing, they would write to the relevant minister if they were not satisfied with the issues pertaining to how the management or the board was dealing with the matter. As we speak today, the union has not written to me at any point in time to indicate any issues in relation to what has happened.”

Joseph says he saw a petition letter addressed to the Prime Minister outlining the concerns of the workers.

“Now that’s a bit unusual, but I’m neither here nor there on it as to how workers decide that they are going to speak to what their rights are if they feel aggrieved; how they are going to approach it but from the union standpoint what I would expect is that we know that negotiations are ongoing because I did meet with the union and the chairman of the board and a couple other board members earlier in the year to highlight some of the concerns that were raised and a joint approach would be taken to dealing with issues of the NHC; not anything in relation to what was raised in the particular letter that was being circulated,” Joseph said.

Joseph also clarified a particular matter, which was highlighted by employees of the NHC; regarding being sent on leave by management.

The decision taken by management, he says, was to address the occupational health concerns highlighted by employees.

“One of the situations that was brought to my attention is that there is people with extended periods of leave that have not been taken over a period of time and so management decided that if they were going to address the concerns that were there and people has accumulated leave, that these people proceed on leave for a period of time whiles the matters were addressed."

Joseph says while he is not involved in the day to day running’s of the statutory body, he can step in as minister to appease if situations like what exists occur.

NHC Chairman fires back at employees