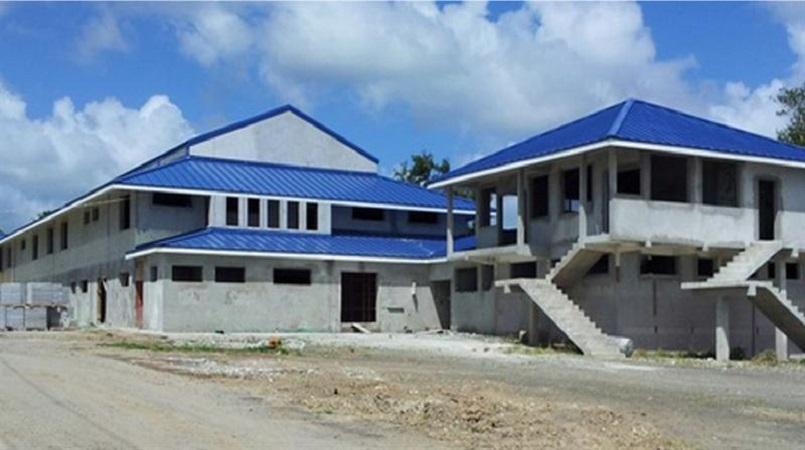 At a pre-Cabinet briefing earlier today, Minister for Economic Development, Housing, Urban Renewal, Transport and Civil Aviation, Guy Joseph said that “whatever is going to happen with St Jude is going to happen on the existing site.”

He continued saying that, “The problems that are going to be addressed will be addressed using the existing St Jude site. We have also agreed that based on the information available now that we’ve done all of the assessment… that a few of the buildings on the St Jude site can be used and greater details will be given on which components of the buildings can be used to be incorporated in the new plan for St Jude moving forward.”

Joseph said that other purposes would be explored for those buildings that are determined to not be usable for hospital purposes.

Joseph continued, “I think that should help allay a lot of the concerns of people that substantial amounts of contributions had been given by corporate citizens by St Lucians and a number of other interests both in and out of St Lucia towards this hospital project and that is one of the reasons why as a government we went back and forth a lot of times to make a determination because it was never our intention to abandon the St Jude site.”

Joseph said that the preliminary results of the financial audit into the reconstruction project has revealed much to be concerned about. “This is no way changes the fact that we have proceeded with further investigations on what transpired at St Jude and that those that have to be held accountable will be accountable.”