Joseph vows relations with Taiwan will endure under any UWP government 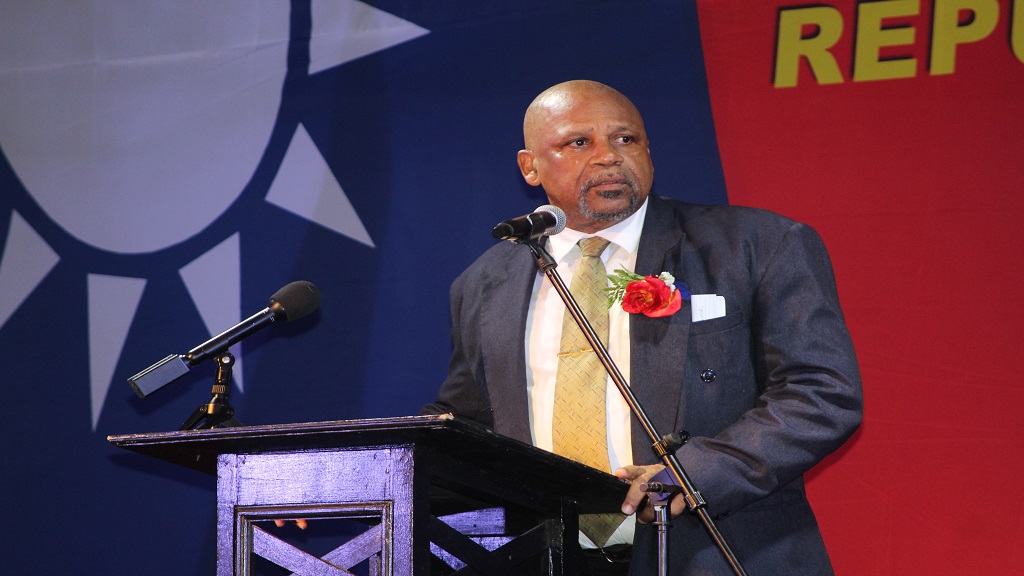 Agriculture Minister Ezechiel Joseph has vowed that as long as the United Workers Party (UWP) forms the Government of Saint Lucia, the diplomatic status Saint Lucia has with the Republic of China (Taiwan) will remain.

Joseph, who at the time was deputizing for Prime Minister Allen Chastanet, further said that the Government of Saint Lucia will continue to speak out for Taiwan’s recognition as a sovereign country by the international community.

Taiwan is still not accepted internationally as a state but rather seen as belonging to or as a representative of the People’s Republic of China, despite its efforts at cultivating good-neighbourliness with other nations, and its respect for the treaties and Charter of the United Nations.

Joseph spoke of the tremendous support Taiwan has given to Saint Lucia since diplomatic ties were re-established between the two countries in 2007. He spoke at length on the support given to Saint Lucia’s agricultural base noting that presently the island’s banana story is a successful one as many more banana farmers had returned to the industry.

He said the problem Saint Lucia faces in the industry is one of overproducing. One good piece of news coming out of this new thrust given to the industry, according to Joseph is the development of a new programme that looks at reducing Saint Lucia’s food import bill.