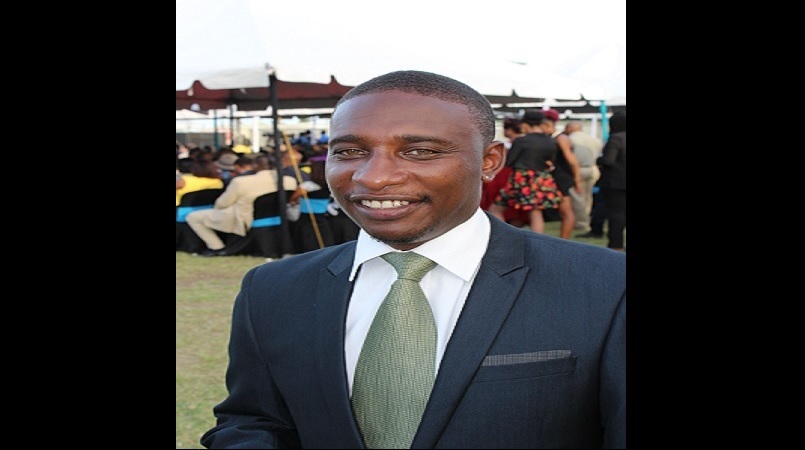 One week after his incarceration at the Bordelais Correctional Facility, the country’s sole prison, journalist Miguel Fevrier has been freed.

While details surrounding his release are sketchy, Loop News was able to confirm that the outspoken journalist, whose reporting often has an investigative aspect to it, is no longer at the correction facility.

Sources confirmed that Fevrier was released today, Friday, October 4, 2019, but were unable to say anything about the discharge.

Since his incarceration Loop News was informed that Fevrier’s freedom would depend on him having to cough up the full sum of money he was ordered to pay in a court of law.

Fevrier was transported to the correctional facility last Friday. He spent two nights in a police detention cell at Custody Suites in Castries, near police headquarters.

He was arrested for failing to adhere to a court order stemming from a matter prior to him joining the media fraternity. At the time of his arrest, Fevrier was the senior political correspondent at MBC Television Saint Lucia.

Journalist Miguel Fevrier could spend up to 18 months in prison