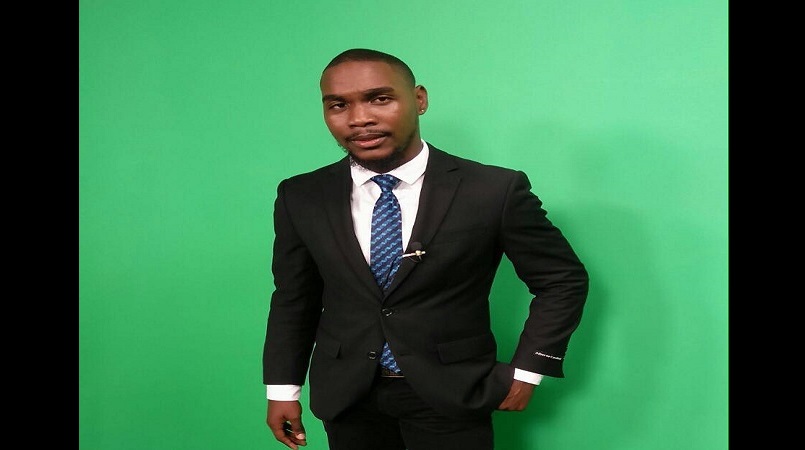 Rehani Isidore, a journalist, has been charged in connection with a bomb hoax at the George F.L. Charles Airport, according to police.

The incident, which took place on the 20th of last month, forced the airport to delay its operations for three hours as police bomb squads and firemen combed the area.

The bomb threat not only affected operations at the airport but businesses in the area as well including St. Mary’s College, the sole secondary school for boys on the island and one of the country’s premier secondary schools.

Isidore, who lives at Bishops Gap, Marchand, Castries, was arrested and charged for the offences of Bomb Hoaxes and Attempted Suicide, in relation to this incident.

Police, in a release, stated that Isidore was escorted to the First District Court where he was granted bail on two counts of Bomb Hoaxes, in the sum of $2500.00 each, cash or suitable surety and on his own recognizance for the charge of Attempted Suicide.

Bombs, hoaxes, sending messages or articles to alarm or injure other persons

(2)   A person who communicates any information which he or she knows or believes to be false to another person with the intention of inducing in him or her or any other person a false belief that a bomb or other thing likely to explode or ignite is planted in any place or location is liable on conviction on indictment to imprisonment for 5 years or on summary conviction to imprisonment for 2 years.

Section 94 of the Criminal Code states:

Aiding and abetting of suicide, attempt to commit suicide

(a)          aids and abets the commission of suicide by any person, whether or not the suicide is actually committed is liable on indictment to imprisonment for 20 years;

(b)          attempts to commit suicide is liable on conviction on indictment to imprisonment for 2 years.

Isidore, who prior to the bomb hoax, worked at Helen Television Service (HTS Channel Four), was a regular on the local journalism circuit. His run-in with the law regarding these charges was kept very low-key as neither police nor the media association of which he was part of, released any information prior to today.

However, one reason for the length of time before charges were laid had to do with Isidore himself who it was affirmed was laid up at Victoria Hospital, in critical condition at one stage, after falling ill while in police custody.

What caused Isidore to suddenly fall ill while in police custody has not been revealed, however, speculations have been widespread with all viewpoints pointing to a single particular act.  Attempts to find out from police Isidore’s next court appearance has been futile.