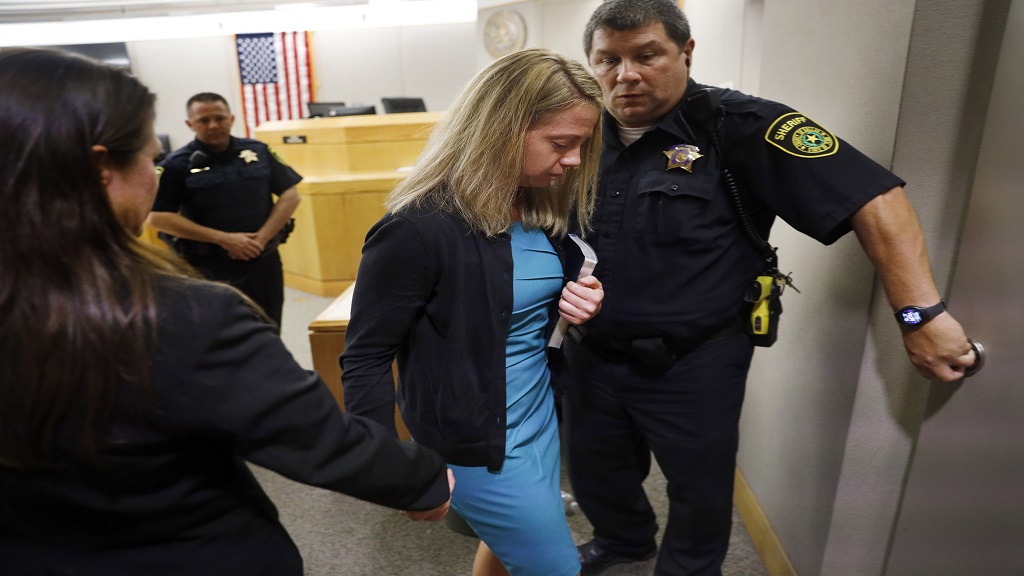 Two members of the jury that convicted a white Dallas police officer of murder in the fatal shooting of her black neighbour said the diverse panel tried to consider what the victim would have wanted when they settled on a 10-year prison sentence.

Prosecutors had asked jurors to sentence Amber Guyger to 28 years, which was how old her neighbour Botham Jean would have been if he was still alive. But one of the two jurors — a white man who wasn't named by ABC News — said the jury was moved by testimony from Jean's family and friends, who described his deep faith and caring nature.

"We all agree that (the shooting) was a mistake, and I don't think Bo would want to take harsh vengeance," the juror said, referring to Jean by his nickname. "I think he would want to forgive her."

Guyger shot Jean inside his own apartment in September 2018 after working a long shift. She said she mistook his fourth-floor unit for her own, which was directly below his.

After convicting Guyger of murder, the jury could have sentenced her to anywhere from two years to life in prison. When the jury's 10-year sentence was handed down Wednesday, a crowd outside the courtroom reacted angrily, believing it was too short.

The other juror who spoke to ABC News — a black woman — said her reaction when hearing prosecutors' sentencing request was: "I can't give her 28 years."

She drew distinctions between the death of Jean and those of other unarmed black men who have been killed by police in recent years.

"Those officers that killed unarmed black men, when they got out, they went back to living their lives," she said. "Amber Guyger, ever since she killed that man, she has not been the same. She showed remorse and that she's going to have to deal with that for the rest of her life."

Guyger was transferred into the custody of the Texas Department of Criminal Justice on Friday morning, the Dallas County Sheriff's Department said.