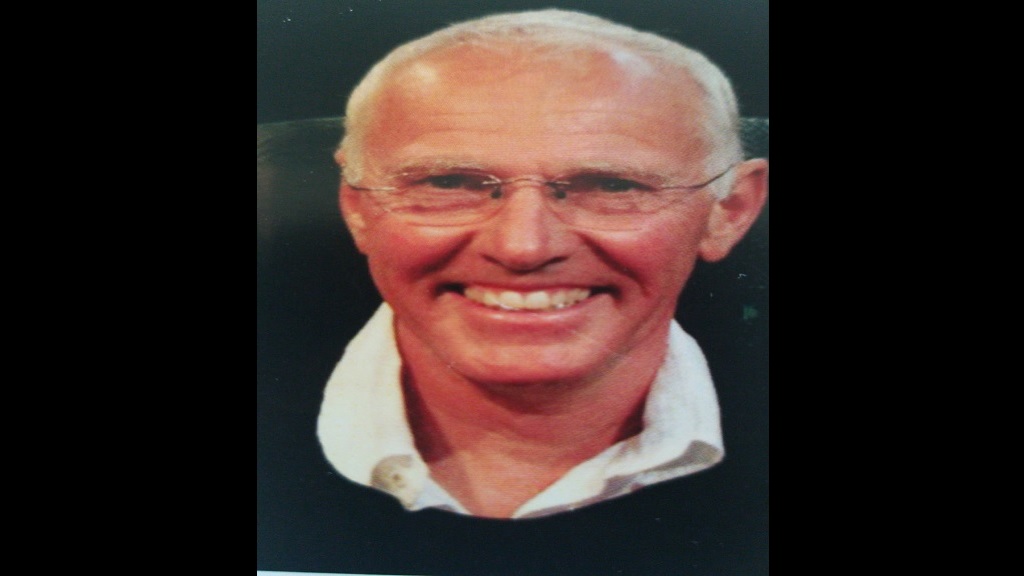 A 12 member jury began deliberations at about 1 pm, Thursday, February 20, 2020, in the Roger Pratt murder trial.

Prior to the deliberations, presiding judge Honourable Margaret Price-Findley recalled the evidence from both the defence and the prosecution and told the jury the burden of proof is on the prosecution to prove the defendants guilty because the law assumes they are innocent until proven guilty.

She stressed on the fact that if there is any doubt based on the evidence, a conviction of murder is not possible.

If there is not enough evidence for murder, then a manslaughter conviction can be considered.

She also stressed the offence of murder rests on intent, so it must be established there was intent to commit previous bodily harm.

A person commits murder if he or she causes the death of another person through intent to cause grievous bodily harm.

The jury was cautioned to consider all four defendants separately and ask the question whether they had the same or separate intentions and the roles played by each of them.

Richie Kern, in his police statement, indicated that he struck Roger Pratt multiple times, however, the jury must determine whether it was his intention to cause grievous bodily harm to the deceased.

If the jury believes it was his intention, then they could return a verdict of murder.

However, if the jury is of the view that, in striking Pratt, the intention was to cause some harm, not amounting to grievous bodily harm, then the conviction will be manslaughter.

If they are convinced that the three others did not intend to cause harm to Pratt, neither murder or manslaughter can stand and they are to be found not guilty.

On the evening of January 14, 2014, bandits boarded the boat of 62-year-old Roger Pratt, while it was anchored in the Vieux Fort Bay, killing him and physically assaulting his 60-year-old wife, Margaret.

Roger Pratt's widow testifies about the night of his alleged murder