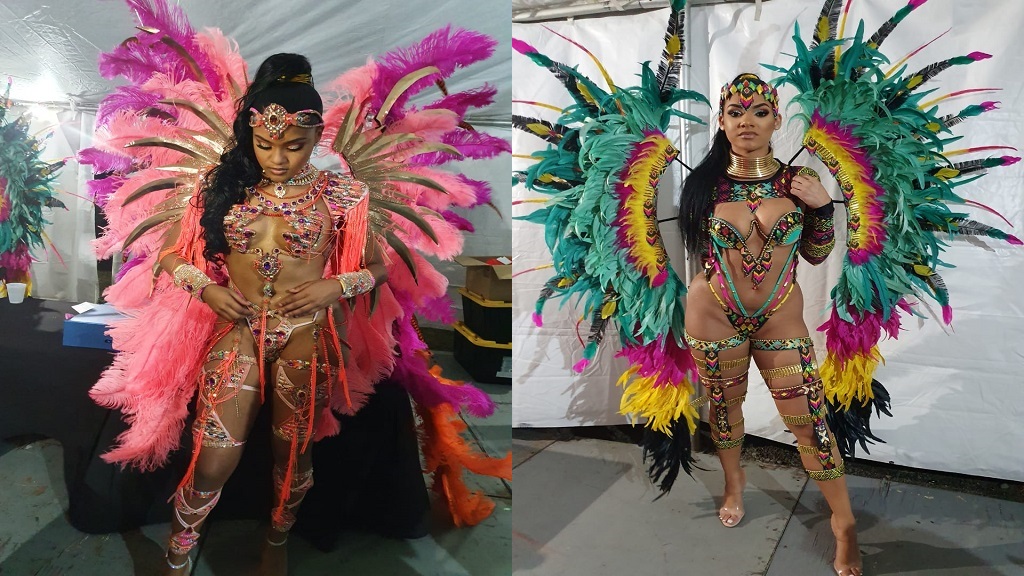 One of the biggest carnival bands on the island unveiled its costumes for Carnival 2020 in grand style.

Under its iconic theme “XX,” Just 4 Fun Carnival Band unveiled in an unforgettable showcase of intricate design and detail, memories of its best over the past twenty years.

Saturday’s launch has been described as a huge success for the director and band members who seemed to have had a difficult time in selection of the pieces.

“Not many bands have accomplished that here, in Trinidad or anywhere else so it’s a milestone for us,” Taylor continued.

The event was well-received by revelers and carnival enthusiasts who appeared indecisive on which costume suits them better.

“We feel very proud of it; I believe the models did a wonderful job in portraying the costumes.”

Seven out of the eight sections portrayed a previous theme over the years, with the VVIP section, portraying the “XX” theme for 2020.

“I think when we first came out the object was to change the mas, it was all traditional mas, I think we were the first party band in Saint Lucia. When we started others followed and I think now everybody is into the party bands.”

While Taylor says a few traditional bands still exist, the band has accomplished its vision for Saint Lucia Carnival, which is now known as the island’s biggest event.

According to Taylor, “From last year, this year, the next couple of years is Saint Lucia’s moment. A few years ago you had Barbados, a longer time ago you had St. Vincent, I think it pretty much rotates like everything else…now is our time.”

The eight sections are as follows:

Xodus Carnival 2020: All the costumes on show