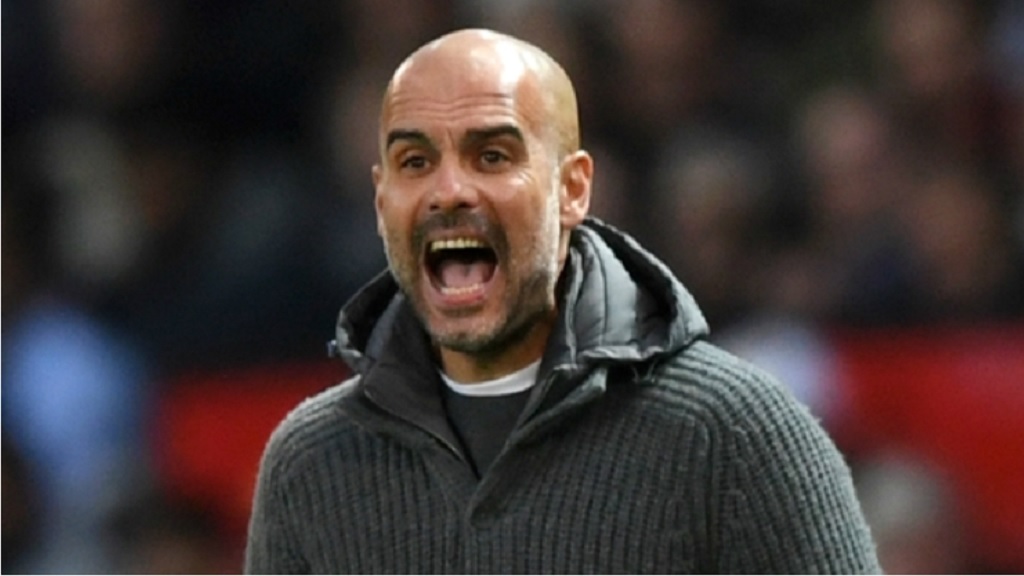 Former Juventus defender Antonello Cuccureddu is urging his old club to go after Manchester City's Pep Guardiola in their search for a new head coach, rather than reappoint Antonio Conte.

Juve are on the lookout for a new boss after confirming on Friday that Massimiliano Allegri will leave his position at the end of the season following five trophy-laden campaigns in Turin.

Allegri won the Serie A title in each of his seasons at the Allianz Stadium, but Juve exited the Coppa Italia and Champions League at the quarter-final stage this term and are now preparing for a new era.

Guardiola has been tipped to take over, despite ruling himself out of the running on Friday, while Conte - who lifted the Scudetto three times in a row with Juve before stepping down in 2014 - is another rumoured name in the frame.

Cuccureddu, who won eight trophies in 12 years with Juve during his playing days and returned to the club in 1989 as part of the coaching staff, believes Guardiola is the right man for the job.

"To avoid mistakes, I would take Guardiola, even if it costs a lot," he told Tuttomercatoweb. "I respect Conte, but I don't know if Juventus will be able to resume the relationship now, given the way in which he left.

"It is clear the agreement between [Allegri and Juve] was lacking and perhaps, looking at it from outside, the club could not satisfy the requests of the coach.

"There was a lot of disappointment for how it went in the Champions League. After so many years at Juve, perhaps Allegri has had proposals from other clubs [and is] ready to sign up to an even more lucrative contract."