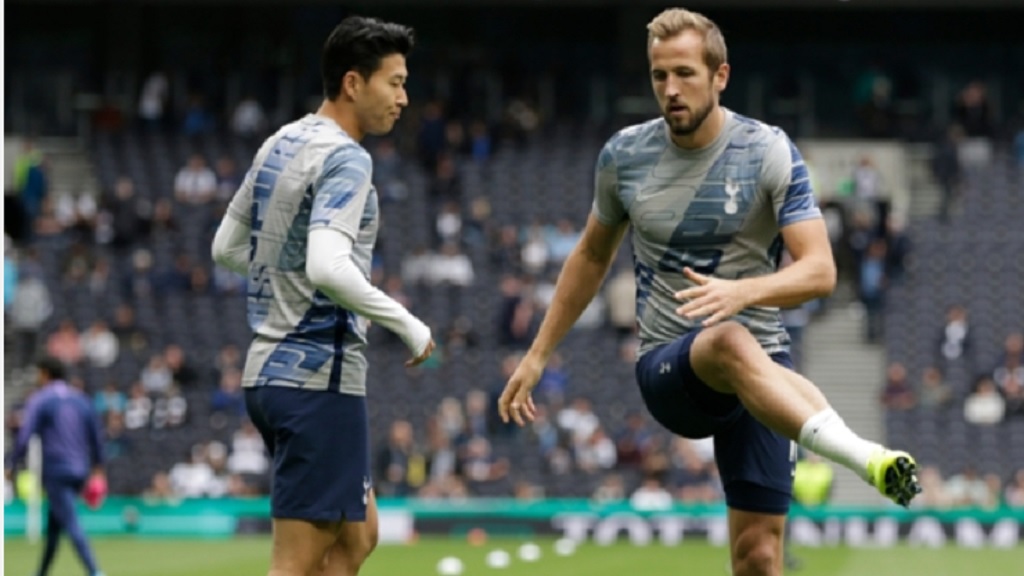 Harry Kane, Son Heung-min and Steven Bergwijn will all be available for selection when the English Premier League eventually resumes after recovering from their long-term injuries, Tottenham coach Jose Mourinho confirmed.

Prior to the coronavirus-enforced suspension of the English Premier League, Spurs found themselves struggling with injuries to key personnel and that was beginning to manifest in poor results.

Spurs went into the hiatus on a six-game winless run, with Kane and Son missing every match.

Kane ruptured a hamstring tendon at the start of January and subsequently missed the following 15 matches, while Son – who has undergone military service in his native South Korea during the pandemic – suffered a fractured arm in February and was absent for six games.

Both were expected to miss the majority of Spurs' run-in, drastically hurting their chances of securing a Champions League spot, but with the suspension coinciding with their respective recoveries, Mourinho expects them – and others – to be available should the Premier League resume as hoped next month.

"I cannot say at this moment they are ready to play because one thing is to recover from an injury, and another is to be ready to play football," Mourinho told Sky Sports.

"In Harry's case, I think for about five months he hasn't played, but all of them are not injured anymore. They are training, and training is what it is at the moment, training has a lot of limitations.

"Harry Kane, Son, Bergwijn, [Moussa] Sissoko, all of them are fine. I think with a couple of weeks of normal training when the authorities tell us we can train normally, I think in a couple of weeks, the boys will be ready to play. Of course, not in the maximum of their potential, I think nobody can do that at this moment.

"For us, of course, it is a great feeling, because we finished the period with that defeat at [RB] Leipzig, where we were really, really in trouble to have 11 players, including attacking players, and at this moment [Erik] Lamela, Son, Dele [Alli], Harry Kane, Bergwijn, everybody is fit now."