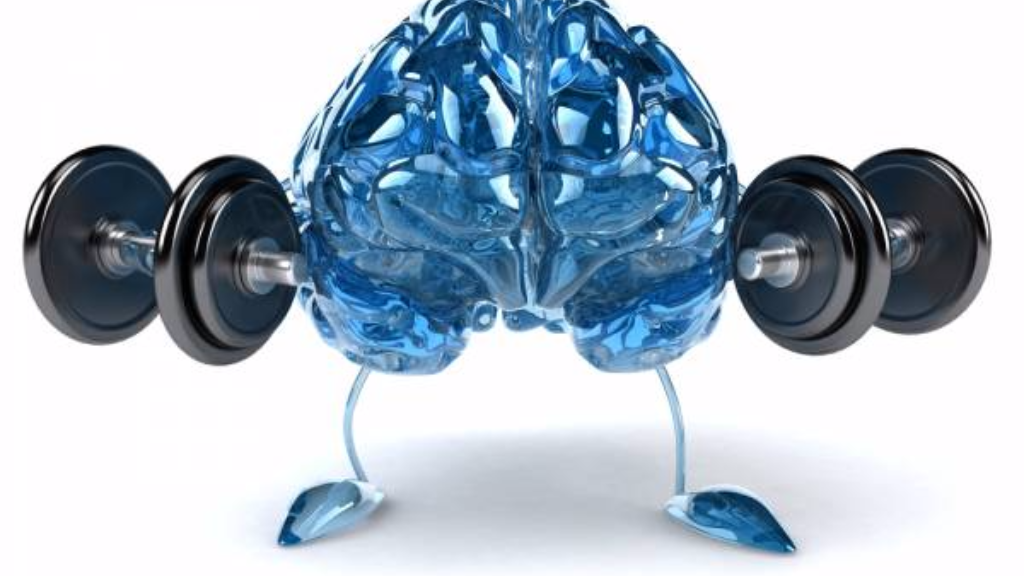 Are you seeking steps to keep your brain healthy in old age?

There are no proven ways to stave off mental decline or dementia, but a new report says there are hints that exercise, controlling blood pressure and some forms of brain training might offer help.

Without proof, the government should not begin a public health campaign pushing strategies for ageing brain health, the National Academies of Sciences, Engineering and Medicine said in a report released Thursday.

But the public should be told the evidence is "encouraging," though inconclusive, the report concluded. That way, people can use the information in deciding whether to invest time and money on different interventions.

The three highlighted strategies "do no harm," said neuroscientist Alan Leshner, chairman of the National Academies committee. "At least two of them are really good for you" even if the brain link doesn't pan out.

Scientists know that risky changes in the brain begin decades before symptoms of Alzheimer's and other dementias become apparent, suggesting there's a window when people might bolster their cognitive health. But the report says Americans face a "bewildering" array of products and strategies promoted for brain health despite little if any rigorous science to back them up.

The National Institute on Aging asked the prestigious National Academies to review the field. The committee said three interventions should be more closely studied to prove if they really can help:

—Increased physical activity. Similar to the blood pressure advice, what's good for the heart has long been deemed good for the brain.

This is not merely "brain games" on your computer, Leshner said. The committee isn't backing those costly computer-based programs. Indeed, the government fined one brain training company last year for misleading consumers.

Instead, the best study to date included training done in groups, providing social engagement too. And cognitively stimulating activities include such things as learning a new language, the report noted.

"Since generally keeping intellectually active appears to be good for you, do that," Leshner advised, and if you're considering a commercial program, ask the company to see studies backing it.

The Alzheimer's Association had been awaiting the recommendations, and agreed that "more research is needed to determine what the optimal interventions should be," said chief medical officer Maria Carrillo. "In the meantime, we recommend that people challenge their brains to maintain brain health."

What happens to your brain when you give up sugar