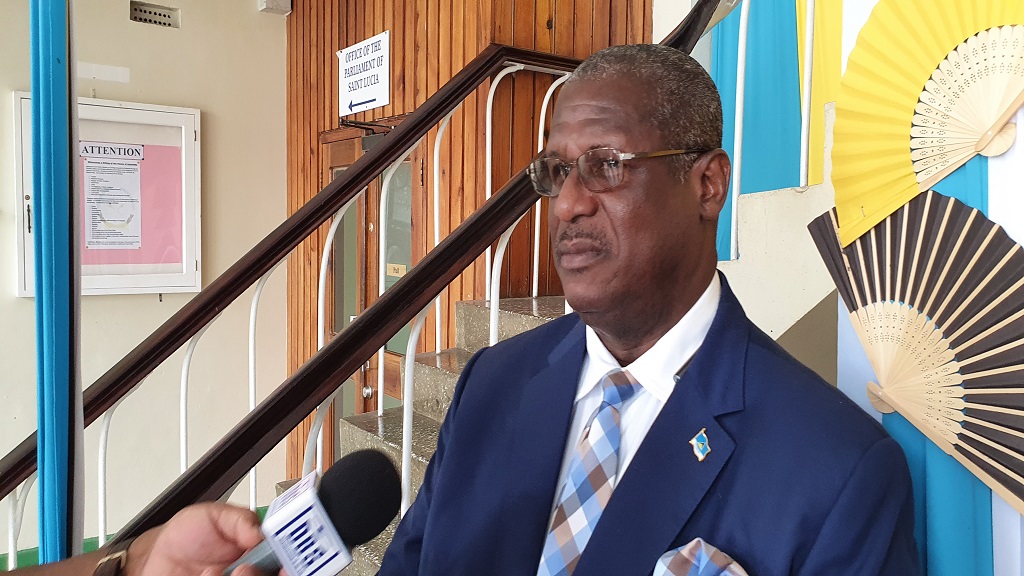 Infrastructure Minister Stephenson King is blaming the bad attitude of a small section of the Saint Lucian population for a state of emergency being declared on the island.

“I believe when you consider the behaviour of people, particularly of recent times in terms of disobedience, the manner in which we have seen our people conduct themselves as if its business as usual and not taking heed of what is happening on the international scene, the situation in Italy and even the United Kingdom and the United States, where the authorities in these first world countries are already battling to contain the virus, I believe at this time we need to take all precautionary measures and to a great extent, tighten those measures to ensure that our people are safe,” King declared.

The government minister spoke following reports over the weekend that some individuals who were quarantined upon returning from Martinique escaped a facility.

On Monday, March 23, 2020, Governor-General Sir Emmanuel Neville Cenac declared a state of emergency as part of a series of measures to limit the spread of COVID-19 on the island.

“As in the view of many, it may seem to be overkill by introducing a state of emergency, but it is probably necessary to keep people in line and to understand that we are talking about serious business, it is a matter of life and death and we do know the impact on this virus,” King said.

According to him, the pandemic has taken a toll on resources globally, much less locally.

So far, Saint Lucia has only recorded three imported cases of the virus.

An island-wide curfew from 11 pm to 5 am daily came into effect on March 23. Bars, restaurants and other non-essential entities have been ordered to close, however in some cases, the citizenry is not adhering to the set protocols.

With the island under a state of emergency, police are given the necessary powers to enforce the curfew and partial scale down imposed on the nation.

It also will allow the prime minister to make critical decisions regarding national security without having to go through the cabinet and parliament.