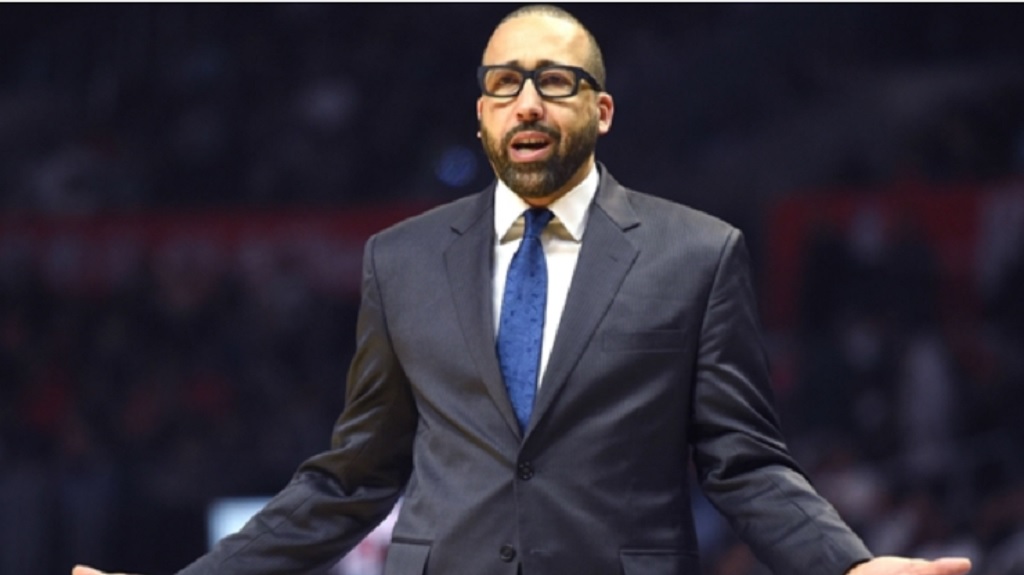 The New York Knicks are having a historically bad season, losing a franchise-record 17th straight game in the NBA on Monday.

The Knicks and Cavaliers entered their matchup as the two worst teams in the Eastern Conference, but Cleveland came out on top 107-104.

Collin Sexton led Cleveland with 20 points. He was not very efficient, but Larry Nance Jr. chipped in with 15 points and 16 rebounds on just five-of-six shooting.

New York got their scoring from an unusual source. Second-year guard Kadeem Allen paced the Knicks with a career-high 25 points.

The Knicks remain last in the Eastern Conference at 10-46 and will play the Philadelphia 76ers on Wednesday.

Kawhi Leonard sealed the deal in a 127-125 Toronto Raptors win over the Brooklyn Nets with a bank shot from the elbow.

Boston have blown leads in two consecutive games while Philadelphia are thriving with the addition of Tobias Harris to their starting lineup. The 76ers have won two straight and will get to take on one of their biggest rivals at home on Tuesday.