Koffee to perform on 'Jimmy Kimmel Live' in US television debut 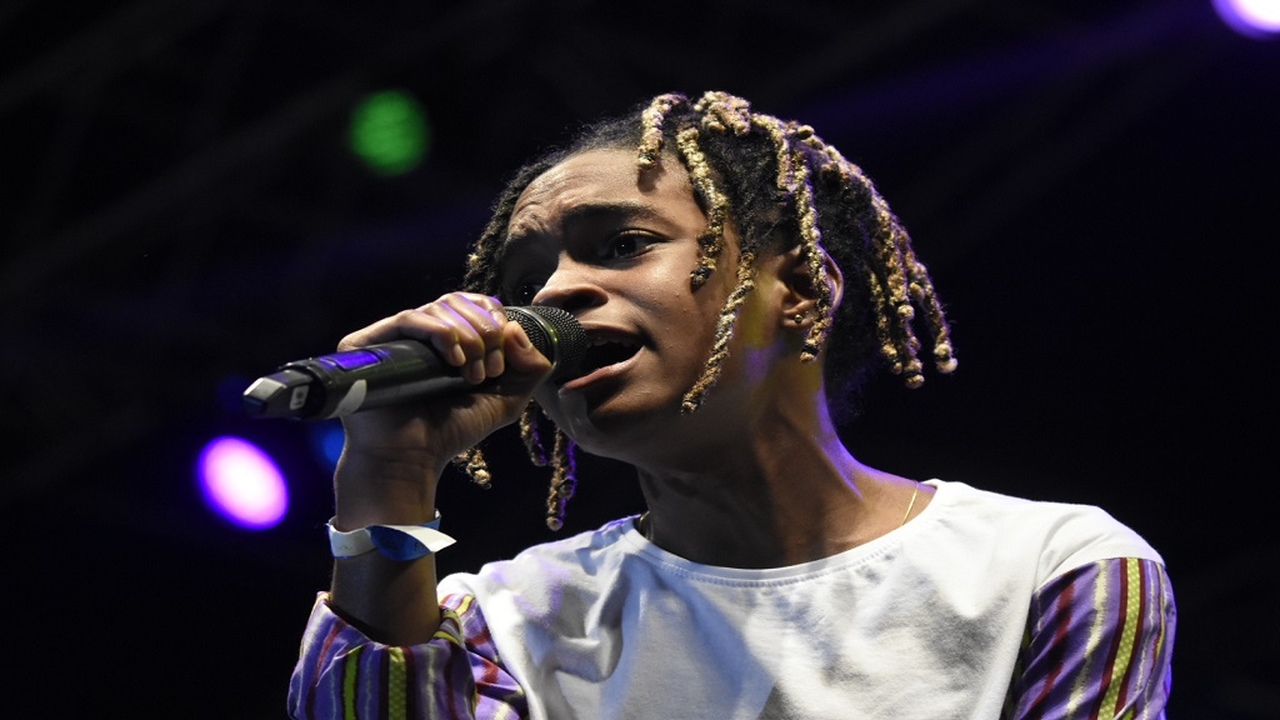 In this January 2019 file photo, Koffee performs at Rebel Salute in St Ann.

Jamaican reggae star Koffee will be the musical guest on the popular American late-night show, 'Jimmy Kimmel Live', this Thursday.

It will mark the rising entertainer's US television debut and will see her following in the footsteps of fellow reggae stars Chronixx and Protoje, who have both made recent appearances on another popular American late night show,  'The Tonight Show Starring Jimmy Fallon'.

The 19-year-old singjay has enjoyed a sensational rise to stardom over the last 18 months, scoring a hit single late last year with 'Toast', which featured in Jordan Peele's horror blockbuster, 'Us', and becoming the youngest artiste to debut number one on the Billboard Reggae charts.

In an interview with Loop News at a listening session for her 'Rapture' EP earlier this year, she described her musical journey so far as "very eye-opening, inspirational and full.”

“There is a lot to be grateful for, a lot to take in and absorb, and meditate on… it has all been a blessing, I can’t do anything less than give thanks,” she said.