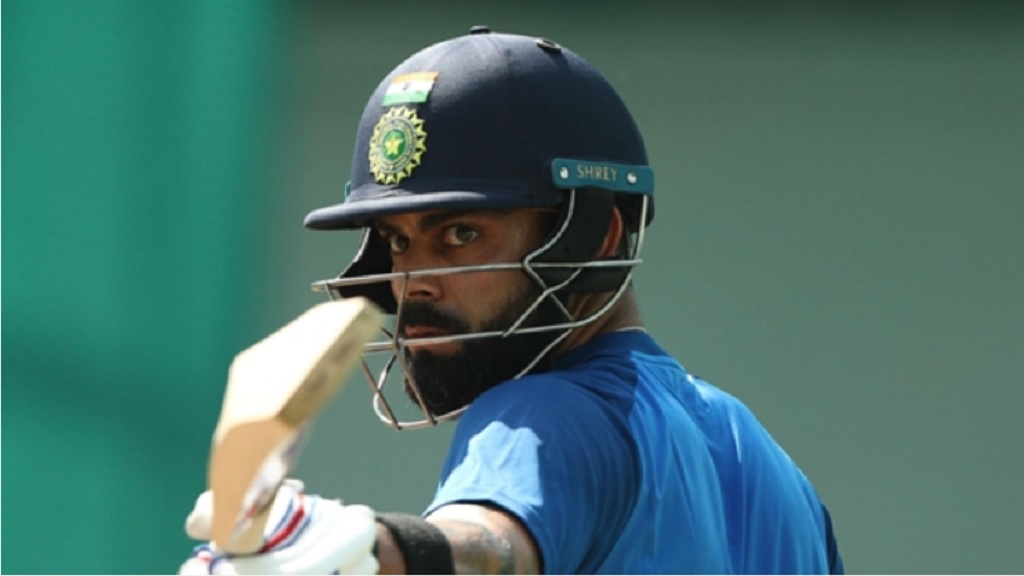 Virat Kohli has become the first player to be crowned the world's leading cricketer for a third successive year by Wisden.

The cricketing almanack annually recognises the top players across all formats of the game, and once again Kohli has been named as the world's best.

During 2018, India captain Kohli scored five Test hundreds and amassed an impressive 1,322 runs – 299 more than any other player.

Smriti Mandhana claimed the women's leading player award, completing a clean sweep for India, while Afghanistan spinner Rashid Khan is the top Twenty20 player for a second year in a row.

Meanwhile, Kohli has also been named as one of Wisden's five cricketers of the year, where he is joined by England quartet Rory Burns, Jos Buttler, Sam Curran and Tammy Beaumont – who scored a 47-ball T20 hundred against South Africa at Taunton in June.

More Kohli brilliance not enough as Windies hit back