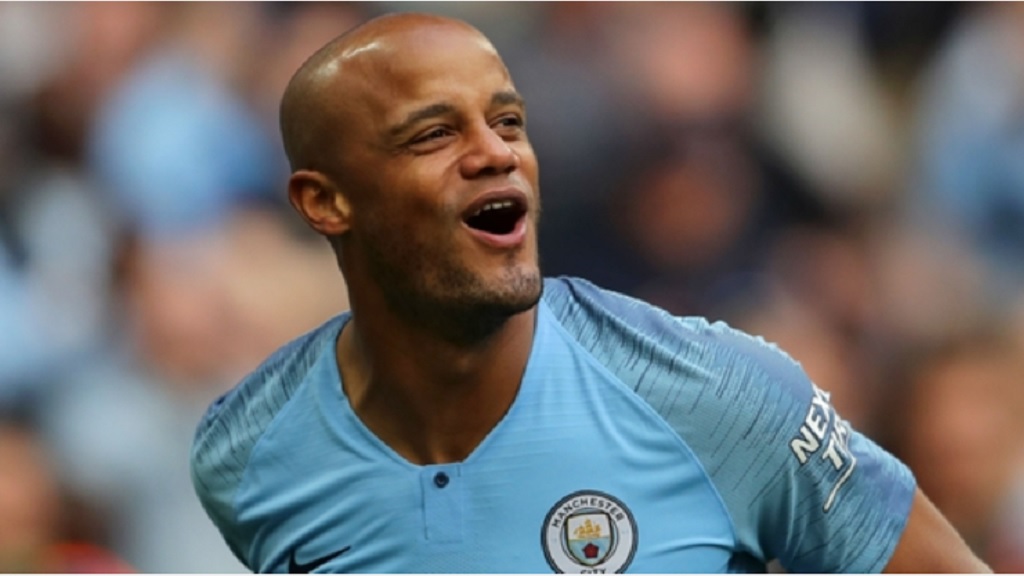 Vincent Kompany will feature for Manchester City one last time in a testimonial match to be played in September.

Kompany confirmed on Sunday that he will leave the club after 11 years in order to take up a player-manager role at former side Anderlecht.

He said farewell to supporters during City's parade for FA Cup, Premier League and EFL Cup trophies on Monday, while coach Pep Guardiola insisted he would return to the club again one day.

Kompany will be back perhaps sooner than expected, as the club confirmed he will lead a 'City Legends' side against a Premier League 'All-Stars' team on September 11 at the Etihad Stadium.

The fixture will raise money for homeless charity Tackle4MCR, a foundation the defender helped set up along with Mayor of Greater Manchester Andy Burnham.

"City favourites from the recent past and present will play alongside the captain again, with some familiar Premier League stars of the past decade in direct opposition," the club said.

City performance 'beyond anything I've ever witnessed' - Kompany

Guardiola eager for Sane to stay at Manchester City