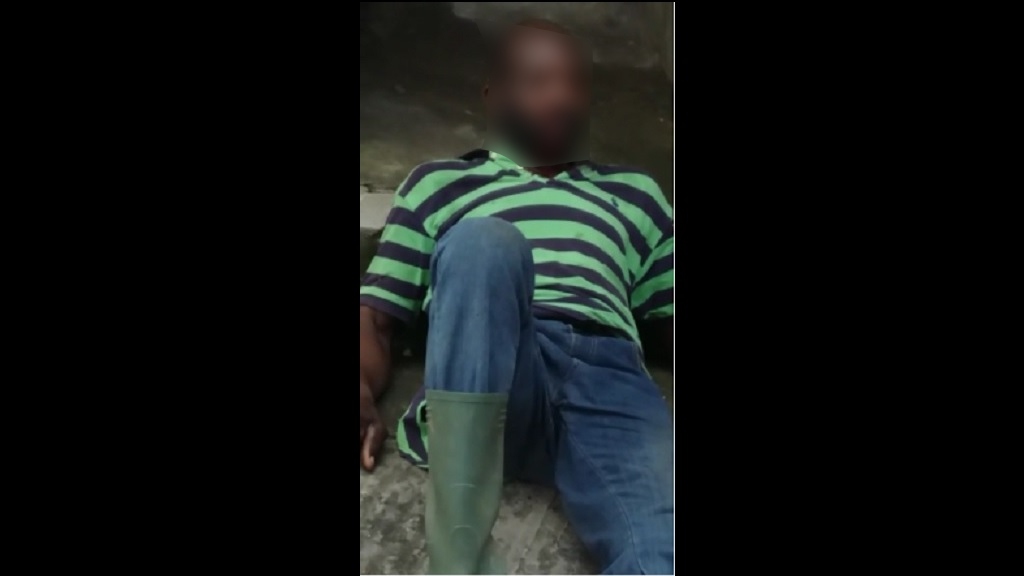 UPDATE: Police sources have confirmed that the victim, Nathalbert Alfred, has died.

A post mortem examination is scheduled for tomorrow, February 28, 2020.

ORIGINAL STORY: A man shown in a state of serious injury in a viral video this week is in critical condition at hospital.

Corporal Ann Joseph of the Police Press Relations Office spoke to reporters at a police press conference this morning, February 27, 2020.

She stated: "On the 24th of February 2020 about 12.30 pm, officers attached to the Marigot police station responded to a report of a physical assault upon a 48-year-old male resident of La Croix, Maingot. On arrival, officers were informed that that individual had been conveyed to a medical facility via private means. At this point in time, that male is admitted at the Victoria Hospital in the Intensive Care Unit." 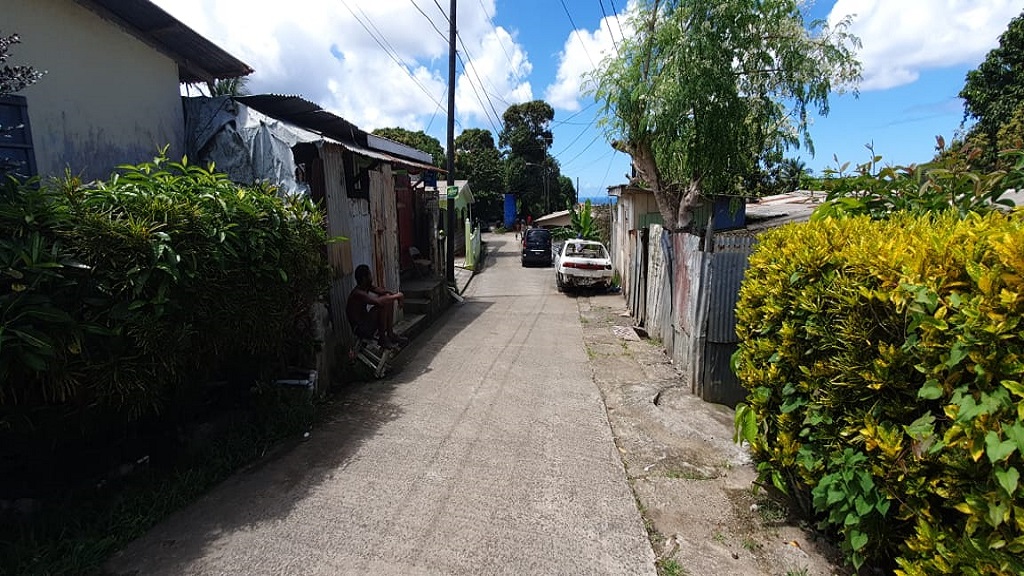 Location of the La Croix assault

She confirmed that this was in relation to a viral video that has been in circulation and noted that contrary to what some may have said, at present, there has been no pronouncement of death.

She stated that persons had been questioned on the matter but that no arrest had been made.

Loop News spoke with the brother of the victim, Godfrey Alfred, who said, "Well, I wasn't there, I working at the hotel down Marigot, so Monday afternoon my parents call me and tell me a guy knock down my brother with a few lash with a post, so they take him to the hospital, then my mother call me and tell me my brother in ICU." 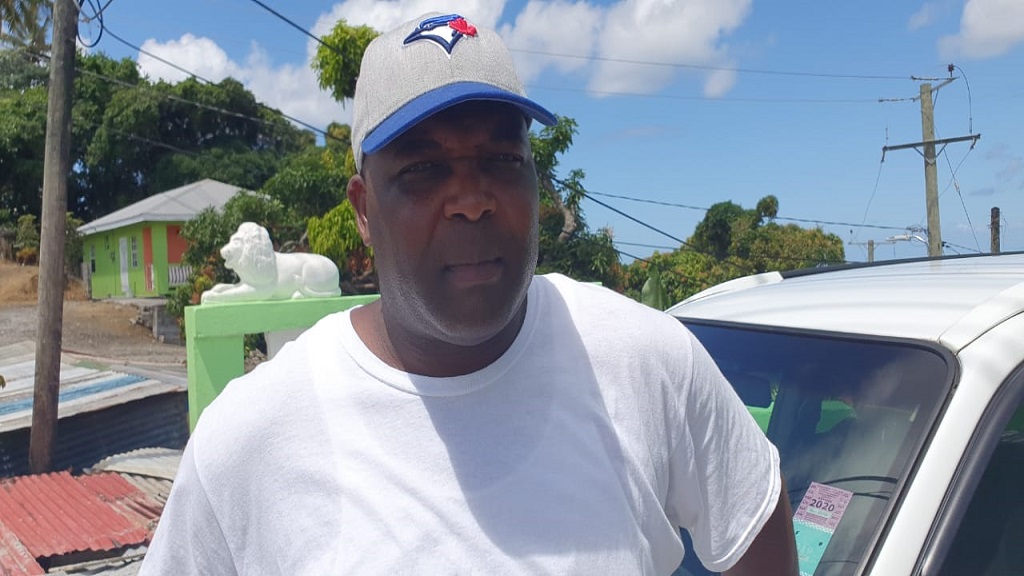 He continued saying that his brother was taken to Tapion Hospital to do a scan and on Tuesday he was able to visit his brother. "I see my brother in ICU with how much machine on it and everything like that."

Mr Alfred said: "It's a very sad situation right now with my family, I don't even what you all to go down there to be honest... screaming and everything."

Location of the La Croix assault

He spoke about his brother noting that he does gardening for a living. "To be honest my brother's a man, that man he drink his rum, when he drink his rum he lie down anywhere, whoever pick him up, pick him up, you know, but that man don't look for trouble with nobody at all. He never fight, he never raise his hand on nobody."