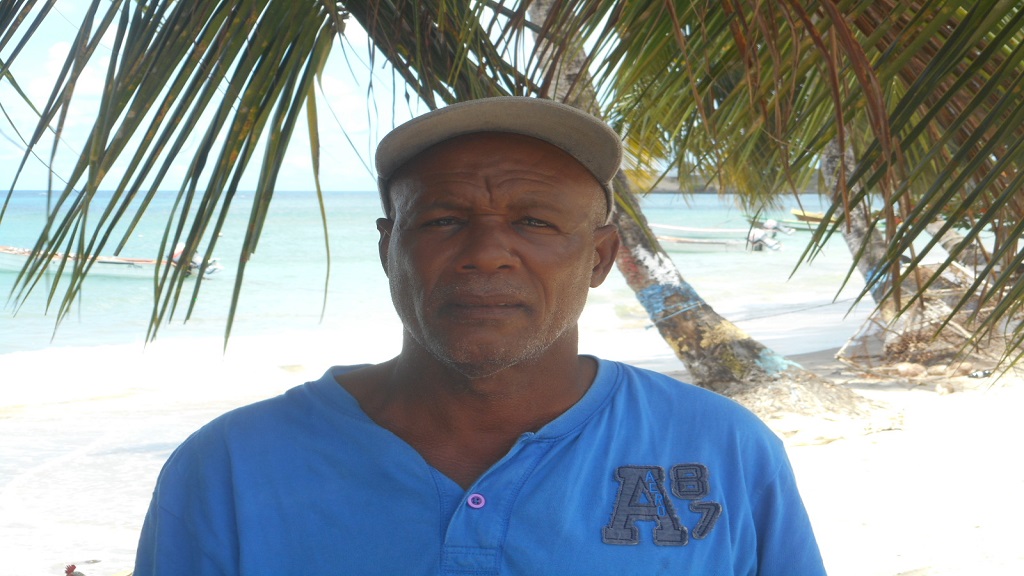 A fisherman of Laborie has described the treatment meted out to fisherfolks amid measures to contain the spread of the coronavirus on the island as unfair.

Rawl Fadly said crop and livestock farmers are being treated much better than fisherfolks, and as a result, he is making an impassioned plea to government to relieve them of their plight.

A few days ago, Minister of Agriculture, Ezechiel Joseph on a local radio station announced that fisherfolks were allowed to go and sell their fish in the various communities on Thursday, April 3, 2020, and no other day, while livestock farmers will be allowed to tend to their animals daily after receiving permission to do so from the National Emergency Management Organization (NEMO).

“We can’t leave animals to suffer for seven days,” he said on the local radio station.

Yesterday, Prime Minister Allen Chastanet, on his official Facebook page, said farmers are allowed to maintain their farms daily from 5 am – 4 pm.

“So why is the government not doing the same for fisherfolks? Fadlin asked.

“We are the last set of people who are given any consideration in anything that takes place in this country. This is unfair,” he lamented.

He said he does not expect government to allow them to go out at sea for the whole day but at least six hours per day would be reasonable, adding that sometimes they even spend less time at sea.

According to Fadlin, there are many people who do not consume meat but only fish, so there is a need for the government to give them some time to go out at sea.

“I don’t see anything wrong with that…We are providing the public with food which is good for our health,” he said.

Fadlin, who said he owns a number fish pots, said if he is not allowed to check his pots, the fish in it will die.

He said there are boats on the sea that leak and will sink if not checked daily.

As it relates to keeping social distancing, he said since they sell fish in the open, they can more easily maintain social distancing than in stores and vehicles, where people are always cramped.