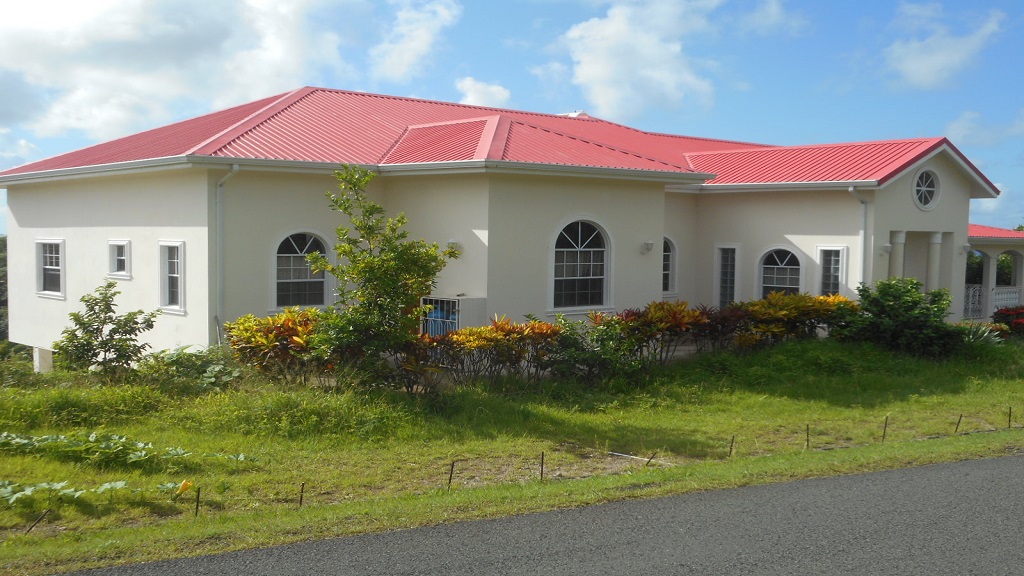 Thieves have targeted a dwelling house in Herelle Estate, Laborie, which they have burglarized three times while its occupants were overseas.

The most recent incident occurred during the wee hours of Friday morning.

Among the items stolen were a generator and two television sets, which the police recovered in a vehicle near the scene of the crime.

The police were summoned to the scene while the burglary was in progress, but was unable to arrest any of the thieves, despite firing several gunshots, which shattered the calm of the community.

Over the years, a few other houses in the area have also been burglarized while their occupants were overseas.

Residents of the area say they are convinced that the thieves who burglarize houses in the area live in a nearby community, where many young men of that community have been arrested and charged for similar offences in other parts of Laborie.

A police source told Loop News that they are working on the theory that the recent incident may have been committed by residents of the same community which residents of Herelle Estate believe have committed the crime.