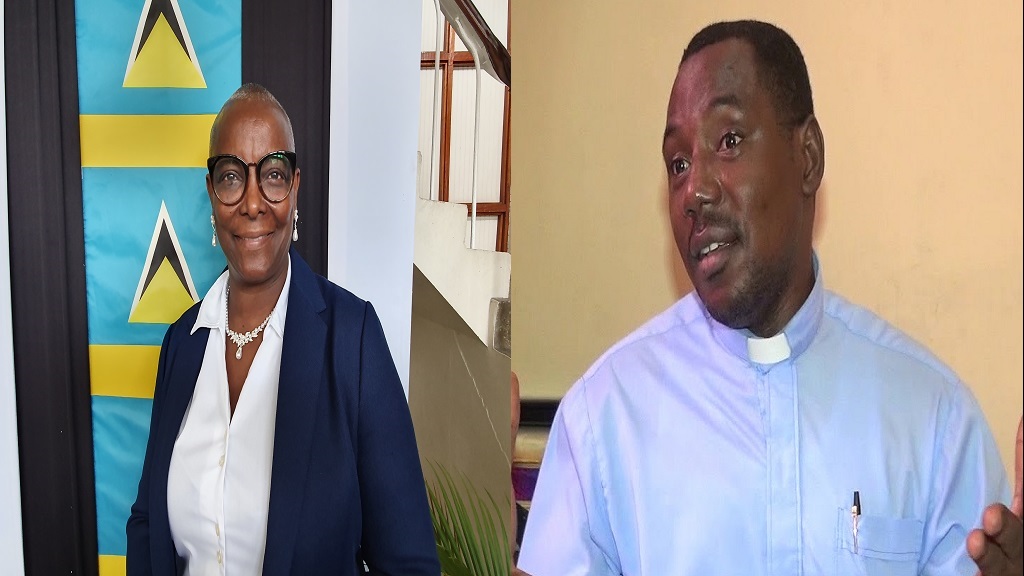 Senator Fortuna Belrose has attributed the lack of proper family values and support to a number of suicides of late; the majority of victims being young people.

“I think suicide is something…it is difficult for all of us to chew,” Senator Belrose stated.

The island has recorded nine suicides already for the year, more than double what was recorded in 2018.

On Sunday, December 15, 2019, the body of a Laborie farmer was discovered in his garden. The discovery was the second in the community in the last two weeks, and the third for the island for the same period.

Senator Belrose, who is a former Permanent Secretary in the Ministry of Youth and Sports, says the lack of proper family values is more than likely to be linked to suicide.

“For me…coming from a background of strong family and engagement and listening and getting people to respond you when you in certain situations; I think I’m privileged. A lot of people do not have that level of support and there is a lot of misunderstanding,” Belrose lamented.

“Even as I look through the communities that we serve, we see a lot of that; families not in order, and even those who have challenges they do not have the loved ones that they can confide in to give them that support. We need to look deep within our family structures and ourselves,” she said.

"In Saint Lucia, it is always sad when we lose a young life but I think it calls for all of us to reflect on what it is that we are doing or not doing with our own families to ensure that those situations do not arise.”

Head of the Methodist Church in Saint Lucia, Reverend Seth Ampadu in joining the discussion has agreed with Senator Belrose.

Suicide, he says, affects every single person, including those who are part of a Christian community.

“We need to create an environment of empathy and compassion where people can feel free to go for counselling and other things,” the Methodist Priest noted.

“There are so many people who are being bothered because of maybe hardship and economy and those things you know…so I think we need to create a loving environment where people can feel free to share their burdens with each other. I think when that happens it will minimize suicide cases,” Reverend Ampadu said.

While three suicides were recorded in 2018, nine have been recorded for 2019.