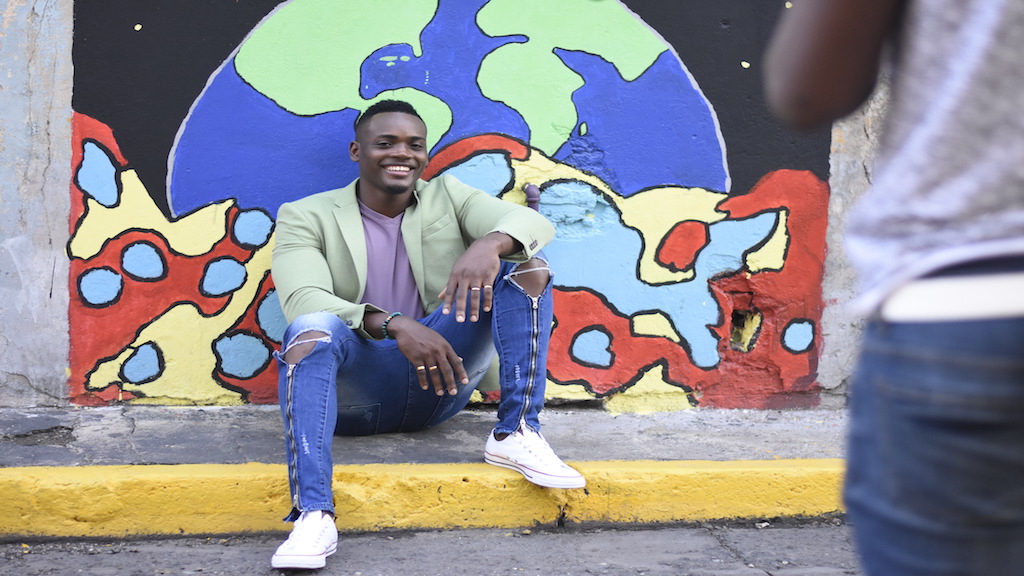 Thirty-year-old Jeffrey Rose is having a grand time in the modelling world, making a name for himself at an age which many consider "too old" for the industry.

Rose is quietly doing the modelling rounds, with several photo and video shoots for local brands such as Maxi and Deja Vu since returning to the runway three years ago after taking a seven-year hiatus.

According to Rose, he opted out the profession when his interest waned after he failed to pick up an offer from international modelling agency Gandalf. He said he had not done his research when the offer was made while he was attending Norman Manley High School, and ultimately waited too long to grab the opportunity. 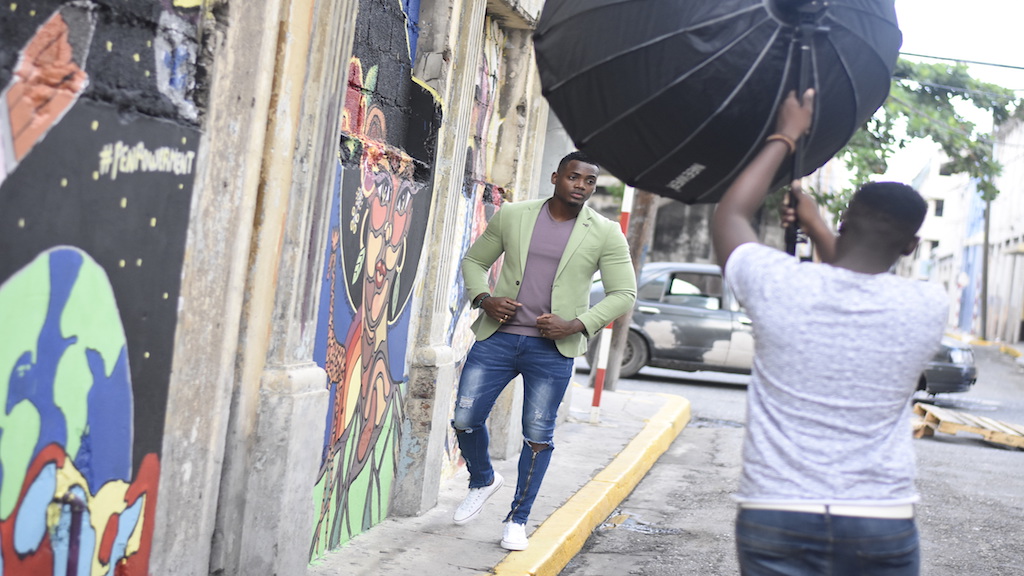 He said, “I was introduced to (fashion agency) Pulse in high school, but I didn’t really take it up seriously at the time, as I was just trying to finish up school and do what I needed to do.

“Gandalf Models, an international modelling agency, wanted to sign me at a young age, but I didn’t research it until the time passed, so when I got back to the person and gave them my age, she said I was a bit too old to go on the market and I just went into something different, other than the runway," he told Loop News while on set of a photoshoot in downtown Kingston recently.

Rose said his interest in modelling peaked again three years ago, after being recommended to a photographer for a specific photoshoot and, from then, opportunities have been forthcoming although still a little slow. 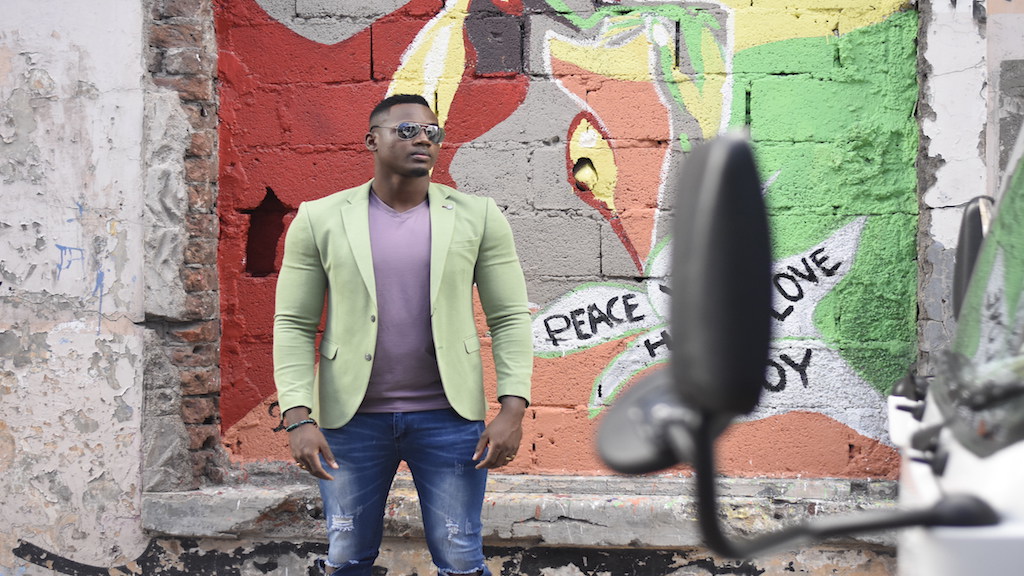 He has raw talent, with a perfectly sculpted body, combined with a classy appeal that ignites the senses into an exhilarating reality. His attractiveness enables him to exude a high level of confidence.

Describing himself as hardworking, very loving and caring as well as understanding, Rose said he has been doing some personal photoshoots, looking to build his catalogue in hope of being spotted by an international agency.

He said, “the purpose of my personal photoshoots is to actually endorse myself. Put myself out there to be signed by an agency where it will be greater because it is something that I am fond of from a younger age growing up.

“Presently, it is a little slow, but it is getting there. I did quite a few video and photoshoots for some stores that wanted me to brandish their clothing line; so, so far so good,” Rose said.

Rose, who says his friends call him 'Mr Fix It', because of his listening abilities as well as his ability to find solutions to their problems, is on a mission to enhance his image internationally.

He said, “right now, I am expecting to be one of Jamaica’s top models, to be honest, and signed to an international agency.”