The Latest: Grammy artists wear white roses for Time's Up 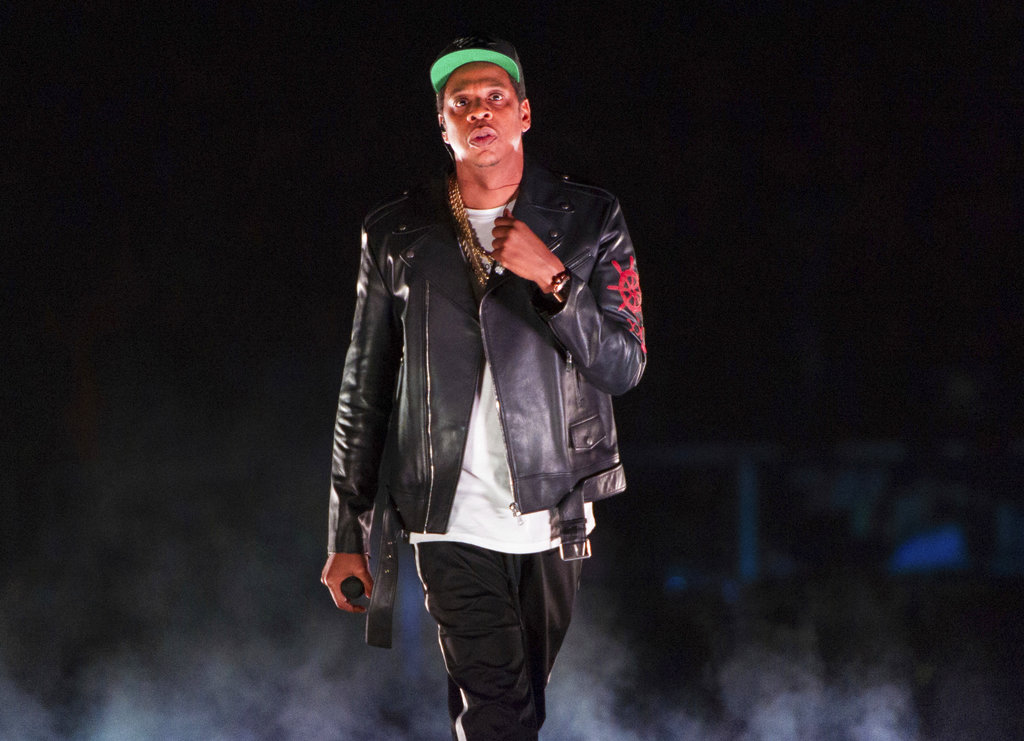 In this Nov. 26, 2017 file photo, Jay-Z performs on the 4:44 Tour at Barclays Center in New York. The rapper was nominated for eight Grammy nominations on Tuesday, Nov. 28. Four of the five album of the year nominees at the 2018 Grammys are rap and R&B-based albums from black or Latino artists, including Jay-Z. (Photo by Scott Roth/Invision/AP, File)

The Latest on the Grammy Awards (all times local):

The sea of black at the Golden Globes has given way to a small forest of flowers at the Grammys.

Plenty of musicians and artists took to the red carpet Sunday sporting white roses to show their solidarity with the Time's Up organization, which hopes to support women with legal and financial help who raise sexual misconduct complaints.

"Every voice should be heard so I'm definitely going to support that," said Allen Hughes, the director of "The Defiant Ones," wearing two small roses on his lapel. "I'm a feminist."

Most stars wore black and a Time's Up pin in support of the movement at the Golden Globes earlier this month. Fewer wore roses at the Grammys, but some were just being rock stars.

Songwriter Diane Warren skipped the rose but wore two white gloves — one with the word "girl" and one with "power." She's a nominee for the 15th time.

The sexual misconduct scandals that have rocked media, Hollywood and politics haven't spread far in the music industry, but Warren thinks it will.

"One hundred percent," she said.

Though Adele's win for album of the year at last year's Grammys wasn't a complete surprise, it marked another loss for Beyonce in the show's major category.

The Recording Academy was heavily criticized for not rewarding "Lemonade," an album that moved the needle and dominated pop culture in different ways than Adele's colossal sales.

Critics felt the Academy failed to recognize the artistic elements of an R&B-based album, in the same ways they have passed over albums by Kanye West, Eminem and Mariah Carey for projects by rock, country and jazz artists.

But Sunday's Grammys are almost guaranteeing this year is different. Most of the album, song and record of the year nominees are rap, R&B and Latino artists, including Jay-Z, Kendrick Lamar, Bruno Mars, Luis Fonsi and Childish Gambino..

'Time's Up' for perps of sexual harassment, Shonda Rhimes on the case