The Latest: Jury tells Katy Perry, others to pay $2.78M 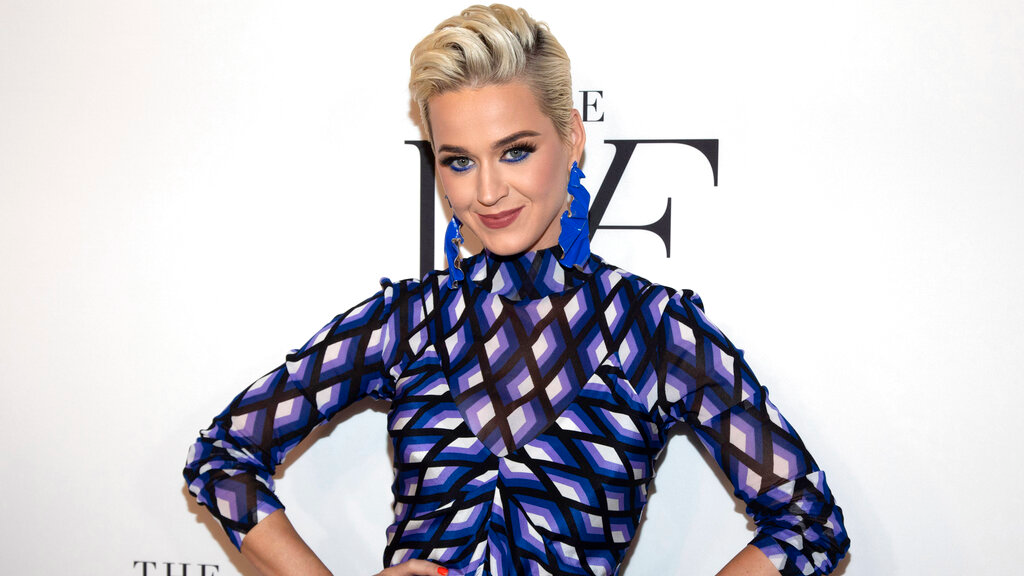 The Latest on a lawsuit from a Christian rapper whose song a jury found was copied for Katy Perry's hit "Dark Horse" (all times local):

A jury has found that Katy Perry, her collaborators and her record label must pay $2.78 million because the pop star's 2013 hit "Dark Horse" copied a Christian rap song.

The jury awarded the money Thursday to Marcus Gray and his two co-writers on the 2009 song "Joyful Noise."

Perry herself was hit for just over $550,000, with Capitol Records responsible for the vast majority of the money.

It was an underdog victory for Gray, a relatively obscure artist once known as Flame. His 5-year-old lawsuit survived constant court challenges and a trial against top-flight attorneys for Perry and the five other music-industry heavyweights who wrote the song.

Jurors had already decided that "Dark Horse" copied "Joyful Noise" and then were tasked with finding how much the defendants owed.

Jurors are set to hear closing arguments before deciding how much Katy Perry, her collaborators and her record label owe the writers of a Christian rap song over her hit "Dark Horse."

Lawyers for Perry and for the rapper, Marcus Gray, will make their final cases to jurors on Thursday and are likely to present wildly different numbers.

The trial has since been in a damages phase where attorneys argue how much Gray should get.

Nun involved in lawsuit with Katy Perry over convent dies