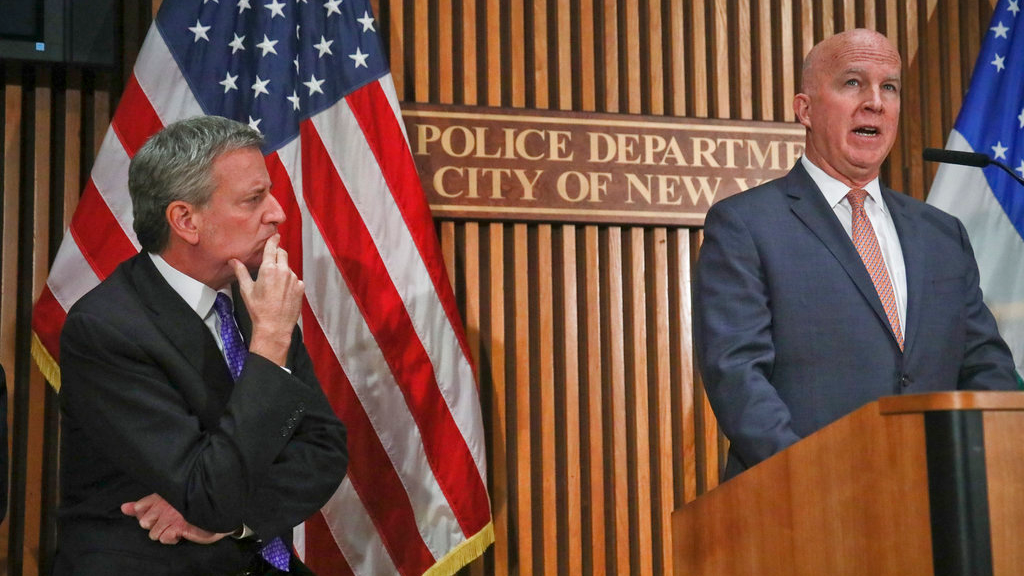 The Latest on pipe bombs sent to prominent critics of President Donald Trump (all times local):

President Donald Trump claims he's being blamed for the mail bombs addressed to some of his most prominent critics.

Trump says in a tweet sent before dawn Friday, "Funny how lowly rated CNN, and others, can criticize me at will, even blaming me for the current spate of Bombs and ridiculously comparing this to September 11th and the Oklahoma City bombing, yet when I criticize them they go wild and scream, 'it's just not Presidential!'"

Pipe bombs were sent to Trump critics including Barack Obama and Hillary Clinton and to ex-CIA director John Brennan at CNN but didn't explode.

Trump tweeted Thursday much of the anger in society is caused by the "Mainstream Media."

Brennan replied Trump should stop blaming others and should "Look in the mirror." Brennan advises Trump to "try to act Presidential."

Investigators have been searching coast-to-coast for the culprit and motives behind the bizarre mail-bomb plot aimed at critics of the president, analyzing the innards of the crude devices to reveal whether they were intended to detonate or simply sow fear two weeks before Election Day.

Three more devices were linked to the plot Thursday — two addressed to former Vice President Joe Biden and one to actor Robert De Niro — bringing the total to 10 in an outbreak of politically loaded menace with little if any precedent.

Law enforcement officials told The Associated Press that the devices, containing timers and batteries, were not rigged like booby-trapped package bombs that would explode upon opening. A search of a postal database suggested at least some may have been mailed from Florida.