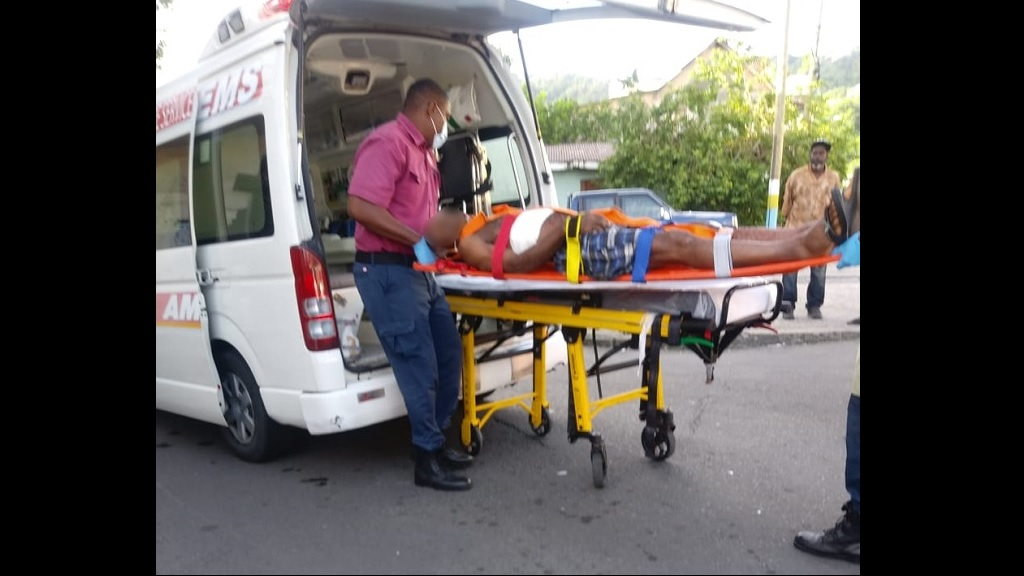 A Leslie Land resident was rushed to the OKEU Hospital Wednesday morning after he was shot.

Details surrounding the incident are still unclear, however, the shooting victim has been identified as 60-year-old Simon Innocent, a resident of Leslie Land, Castries.

The incident occured at approximately 7:10am.

"Arriving emergency personnel found one injured male individual on the scene with what appeared to be multiple penetrating wounds on his body," Communications Officer at the Saint Lucia Fire Service, Stacy Joseph said.

According to reports, Innocent sustained one gunshot to the abdomen area.

"He was transferred to the ambulance where his wounds were treated and rapid emergency transportation was given to the OKEU Hospital.

He remained in a stable condition en route to the hospital, and was left in the care of a medical practitioner," said Joseph.

Man taken to hospital after shooting incident in Soufriere