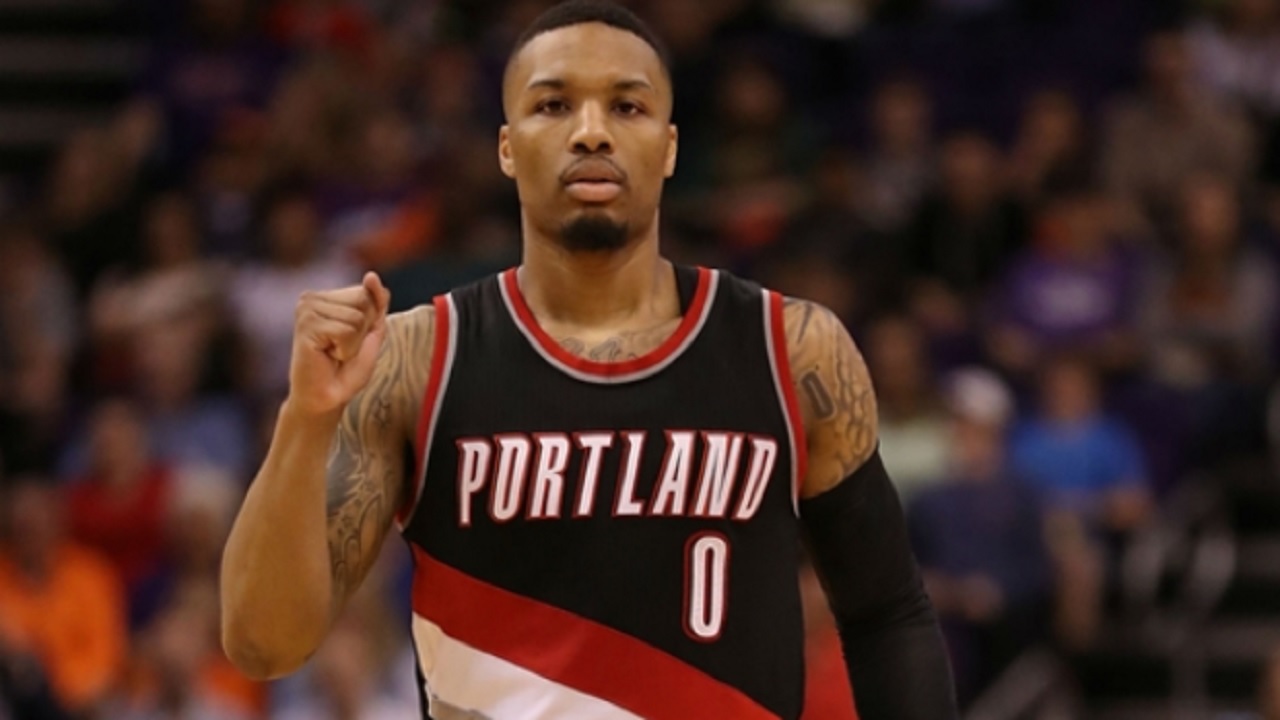 Lillard is having a special season. He is averaging 26.6 points, was named an All-Star, led the Trail Blazers to a 13-game winning streak, but he has yet to have a night as special as Tuesday's.

The Blazers guard was great on the court once again as he recorded a game-high haul, but even more wonderful for the 27-year-old, he learned after the game his girlfriend went into labour with what will be their first-born child.

After Lillard helped overcome a 36-point, 14-rebound performance from Anthony Davis and a triple-double from Jrue Holiday, he had to rush back to Portland to be with his family.

Lillard will miss Wednesday's matchup with the Memphis Grizzlies.

The injury-plagued Warriors were beaten 92-81 by the Pacers, who were led by Victor Oladipo's 24 points.

Golden State were without their four All-Star – Stephen Curry, Kevin Durant, Klay Thompson and Draymond Green – and Indiana capitalised on the road.

Denver Nuggets center Nikola Jokic finished with a game-high 29 points, 16 rebounds and eight assists but his team fell 114-110 to the Toronto Raptors.

Houston Rockets guard Eric Gordon picked up the slack in James Harden's absence, scoring a game-high 31 while going eight for 13 from three-point range in a 118-86 win over the Chicago Bulls.

The Cleveland Cavaliers did everything wrong in a 98-79 loss to the Miami Heat. They scored a season-low, lost Kevin Love in the first quarter to concussion-like symptoms, shot four for 26 from three-point range, and they extended their losing streak in Miami to 14 games.

Los Angeles Clippers guard Milos Teodosic was once hyped as the man to replace Chris Paul. While that may be a lofty goal, passes like the one he made to DeAndre Jordan of the no-look variety in a 105-98 win over the Milwaukee Bucks gave fans quite a bit to hope for in the future.

No one wants to play the Utah Jazz right now. They are 8-2 in their last 10 and 11-2 in their past 13. Donovan Mitchell is making a legitimate push for Rookie of the Year and Rudy Gobert is dominating the paint ahead of Wednesday's clash with the Boston Celtics.

NBA Round Up: Sixers cruise past Nuggets in Fultz's return

NBA Round Up: LeBron's historic night leads Cavs past Raptors