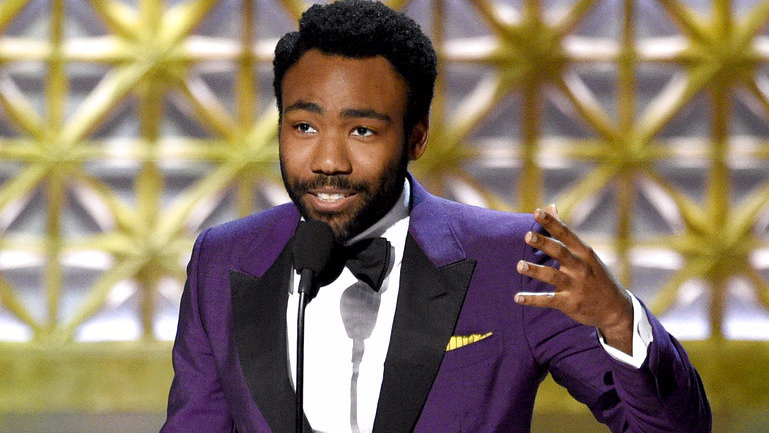 List of winners of the annual Emmy Awards, announced Sunday by the Academy of Television Arts & Sciences.

Actor, Drama Series: Sterling K. Brown, "This is Us."

Actor, Limited Series or Movie: Riz Ahmed, "The Night Of."

Writing, Comedy: Aziz Ansari and Lena Waithe, "Master of None."

Hip-hop stars, from Chance to Snoop to Common, get Emmy love

Sunday's Emmys is about winners, politics, a cheeky Colbert