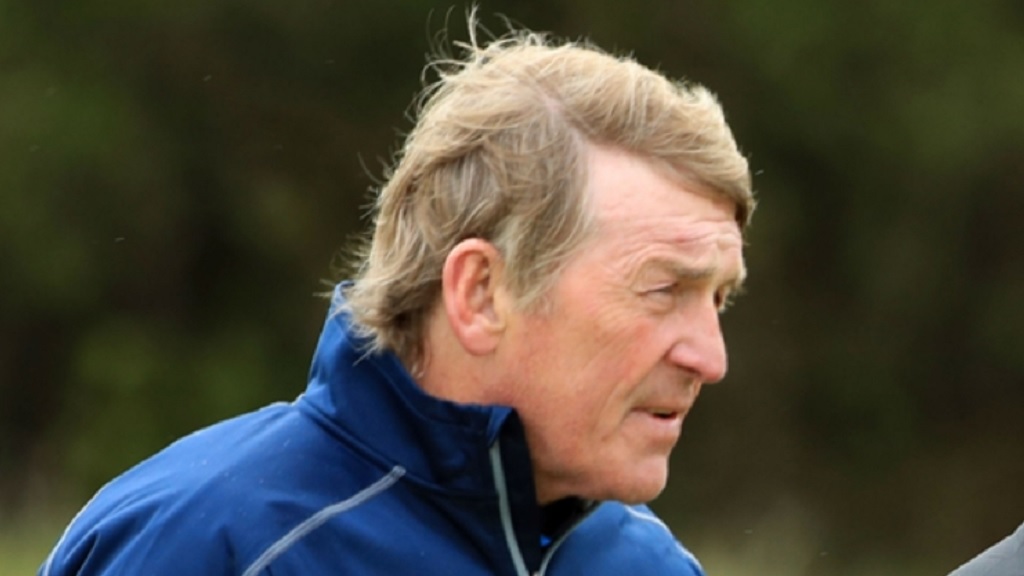 The Reds issued a statement provided by Dalglish's family, explaining the 69-year-old former Scotland international was in hospital regarding a different matter on Wednesday but was given a COVID-19 test.

"Sir Kenny was admitted to hospital on Wednesday, April 8, for treatment of an infection which required intravenous antibiotics," the statement read.

"In keeping with current procedures, he was subsequently tested for COVID-19 despite having previously displayed no symptoms of the illness. Unexpectedly, the test result was positive but he remains asymptomatic.

"Prior to his admission to hospital, Sir Kenny had chosen to voluntarily self-isolate for longer than the advised period together with his family. He would urge everyone to follow the relevant government and expert guidance in the days and weeks ahead.

"He would like to take this opportunity to thank the brilliant NHS staff, whose dedication, bravery and sacrifice should be the focus of the nation's attention at this extraordinary time.

"He would also ask that they are given the space to do their jobs during what is an extremely challenging time for them and that his own family's privacy is respected.

"He looks forward to being home soon. We will provide further updates as and when it is appropriate."

Dalglish is widely recognised as Liverpool's finest player. He joined the club from Celtic, where he had also enjoyed great success, in 1977, and went on to win six league titles as a player with the Reds, including one as player-manager in the 1985-86 double-winning season.

He also won three European Cups as a player with Liverpool, thriving under bosses Bob Paisley and Joe Fagan before taking the reins himself.

His first spell as manager ended in February 1991 and took in the Hillsborough disaster, when his leadership and his compassion towards the bereaved in the aftermath showed Dalglish at his best off the pitch.

Dalglish led Liverpool to their most recent English league title in the 1989-90 season, before managing Blackburn Rovers to Premier League glory in 1994-95.

He later took charge at Newcastle United, before a second spell as Liverpool manager followed, Dalglish in command at Anfield from January 2011 until May 2012.

WATCH: Juventus star Dybala opens up on living with coronavirus