Liverpool star Mane reveals inspiration behind his rise to the top 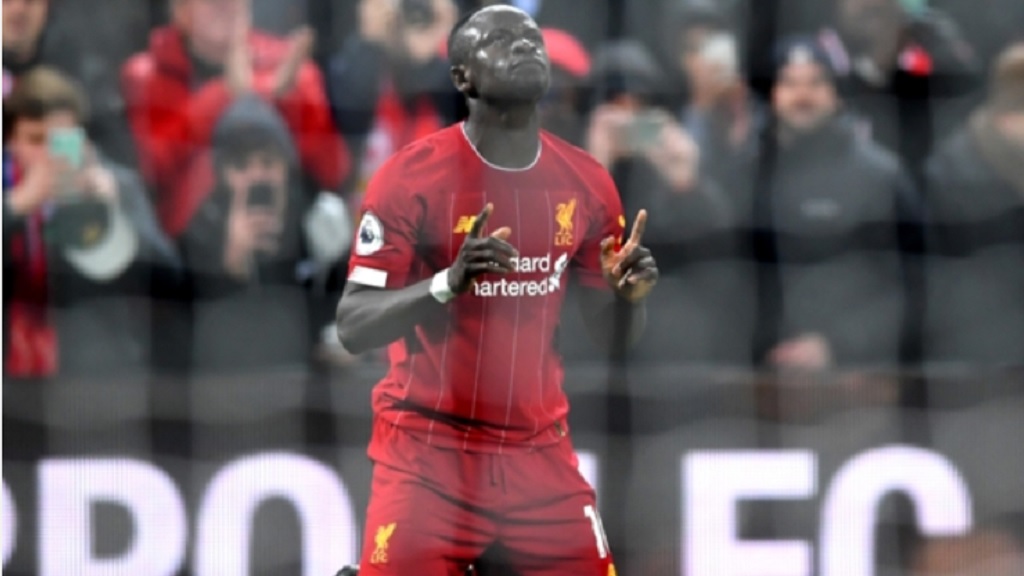 Sadio Mane has revealed the driving force behind his rise to the top after cementing himself as an integral part of an increasingly dominant Liverpool side.

The Senegalese forward won the 2019 CAF African Player of the Year award last month, having helped the Reds to Champions League success in June.

In 36 Premier League outings last year, Mane scored 24 goals and provided six assists, with Jurgen Klopp's side now 22 points clear at the summit after finishing runners-up in the 2018-19 campaign.

Mane, who moved to Anfield from Southampton in 2016, cited the support of his friends and family back home in the village of Bambali as key to his sparkling form.

"I can't describe how they are and how motivated they are especially. They always push me," Mane, who started his career in France with Metz, told Liverpool's official website.

"If you see those people, you push hard and harder to make them proud because it's the only satisfaction they have on it. I have to give back what they have done for me.

"I think it was something special for the village because in the village we had some great players but they were never successful.

"When I came to France and that time I was playing second league, the village never had the channel to watch the second league, so everybody was so excited to see me on TV first of all!

"They were praying for me every day to see me at this level because they will be just proud. How things are going and as I get more motivated and [they get] more excited to see me higher and higher, I think I have to sacrifice myself to make them proud."

Mane has not featured since suffering a hamstring problem in the first half of Liverpool's 2-1 win over Wolves on January 23 but has been back in training this week.

Mane voted African player of the year for the first time