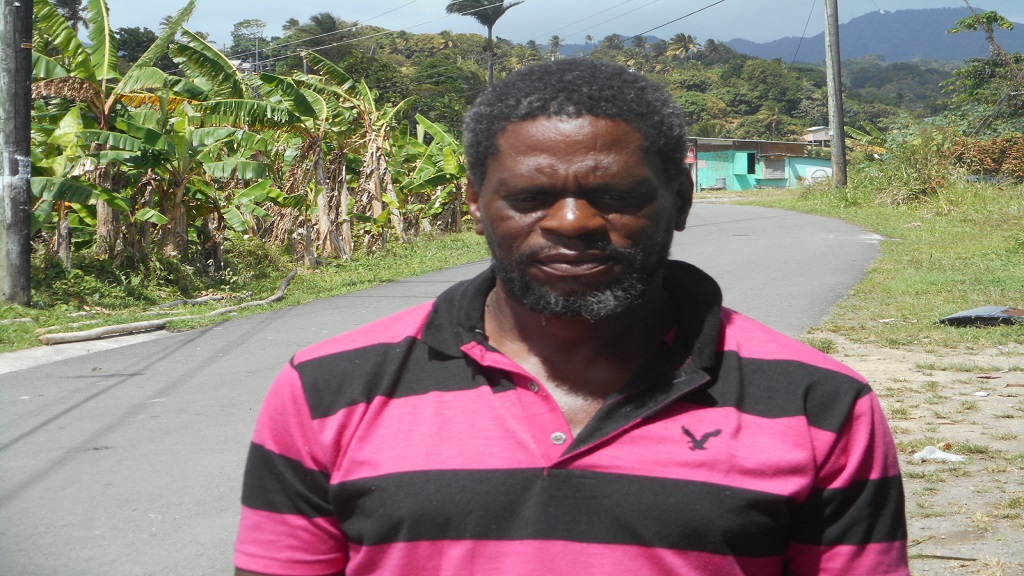 "We need a better arrangement from Winfresh that will enable us to sell all our bananas!"

That’s the anguished cry of banana farmers around the island as they brace themselves for possible tough times in the industry, which from all indications does not look promising in the UK market.

The situation has to do with the implementation of a quota system which Winfresh introduced in Saint Lucia several years ago.

Prior to Tropical Storm Kirk last year, which destroyed between 80 and 90% of the banana industry, Winfresh was selling 15,000 boxes of bananas per week to the UK, but projection for 2019 falls to 6,000 per week.

A large part of the drop is the result of one customer ending the purchase of conventional Fairtrade bananas and, instead, converting to Fairtrade organic, which is not produced in Saint Lucia.

In a bid to cushion the impact such a decision will have on their businesses, banana farmers are now turning to the local market to sell their produce. Some of those markets include Massy Stores and individual buyers who export bananas to several Caribbean islands.

William Theodore, the chairman of the Banse Farmers Group in Laborie, said he foresees problems in a few months when the banana production in Saint Lucia will significantly increase.

According to Theodore, who sells bananas to the National Fairtrade Organization (NFTO) and Massy Stores, the projection of 6,000 boxes per week for this year is inadequate.

He said he hopes Winfresh will rethink its decision and increase the amount.

“When the volume of bananas we produce increases significantly in a few months, what will we do with our bananas?” Theodore asked.

He added that on the other hand, if many farmers decide to sell their bananas to other buyers apart from NFTO, and Winfresh decides to rethink its decision, we will not be able to satisfy the market.

This Theodore said will make a bad situation worse.

Another farmer said: “I prefer to sell my bananas to Massy Stores and individual buyers because I do not have to “polish” the bananas and treat them like babies to make them look perfect, as in the case with NFTO.”

He said the individual buyers come to his field to purchase his bananas, rather than he going to them. This he said reduces his cost of operation.

Minister of Agriculture, Ezechiel Joseph has vehemently opposed the market cut and has urged Winfresh to go out and find additional markets.

He has met with officials of Winfresh and NFTO to discuss his concerns.