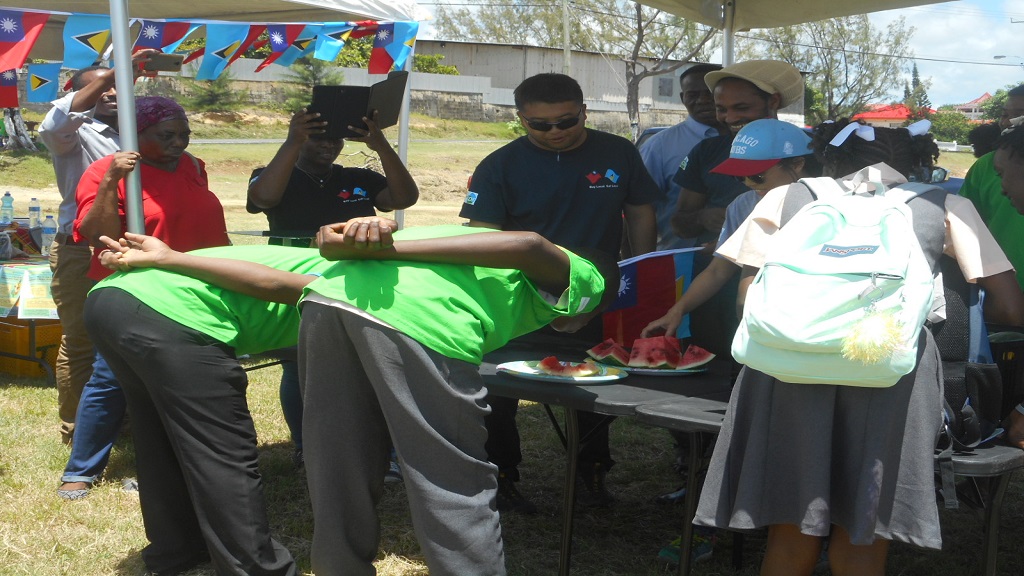 The Government of Saint Lucia in collaboration with the Republic of China (Taiwan) has embarked on a number of initiatives to reduce the island’s yearly import bill of 5 million dollars.

One of these initiatives includes the holding of a farmers market in various parts of the island to seek feedback from the populace on matters relating to agriculture and inform them on what the Ministry of Agriculture is doing to reduce the island’s import bill and promote the production of fruits and vegetables.

The project, which is being funded by the Government of Saint Lucia and the Taiwanese government, is expected to run for three years.

The most recent farmers market was held in Micoud on Wednesday, where a variety of locally produced fruits and vegetables were on display and sampled by the public. The event also included a watermelon eating competition.

In an interview with the co-ordinator of the Fruit and Vegetable Import Substitution Project in the Ministry of Agriculture, Adline Eudovic, she said, “We are targeting seven crops and expect to reduce on their importation bill by 30%. We know we can’t eradicate importation, but we can reduce it.” 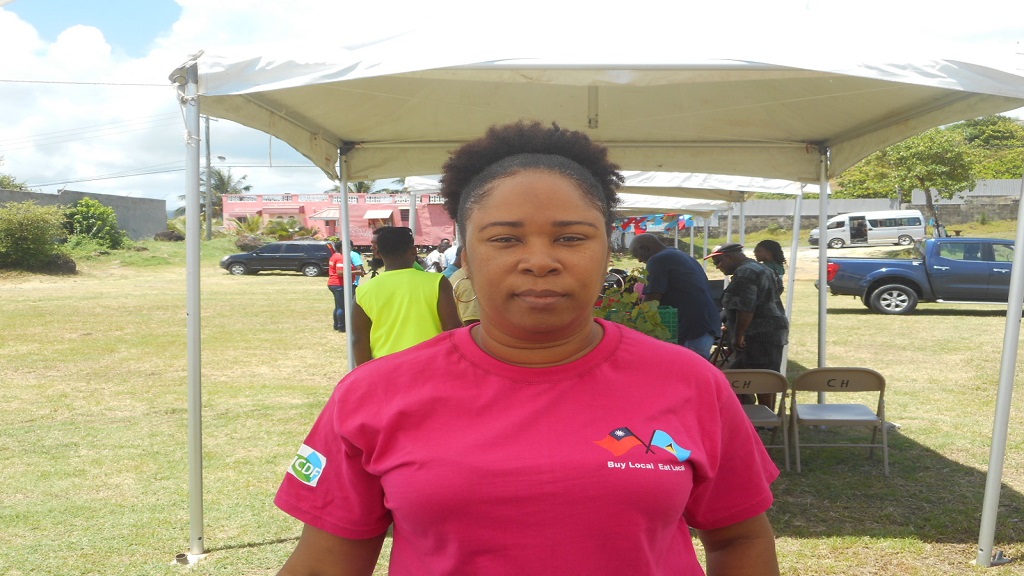 She identified those crops as tomatoes, cabbages, peppers, lettuce, pineapples, watermelons and cantaloupes.

According to Eudovic, the Ministry of Agriculture has observed that there is inconsistency in the production of the crops which is of concern to it.

Eudovic said there is a demand for fresh locally produced fruits and vegetables on the island and the farmers should take advantage of it. “That’s what the chefs at the hotels are asking for,” she said.

She said the farmers need to do proper product scheduling and must be able to identify what the market needs are in order to take advantage of the market.

According to her, the government has adopted measures to ensure farmers produce top quality fruits and vegetables and of a wide variety by doing a lot of trials with new seeds and providing them with input, among other measures.