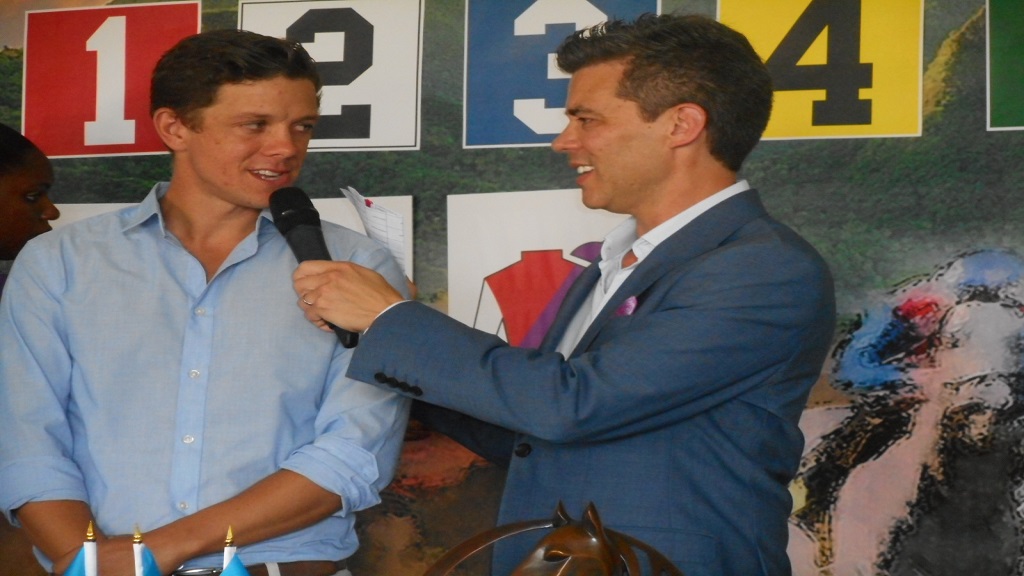 Eden Harrington (right) interviewing Michael Smith, racing manager of the RSLTC, after he made a draw on behalf of two trainers.

The battle lines have been drawn for the horserace which has been dubbed “the richest race in the Caribbean” as the Royal Saint Lucia Turf Club (RSLTC) moves a step closer to hosting the grand event.

He added: “In a few days, international guests and media will be descending on Saint Lucia to take in all that the nation has to offer.”

Harrington said that they are continuing to promote local participation and they are reserving one horse for the $20,000 Keeneland National Day Sprint and one for the $40,000 UK Tote Winston Trim Memorial Trophy for local horsemen and local owners to be “owners of the day”.

As it relates to the interest the event is generating overseas and tickets sales, he said: “Flights to Saint Lucia are fully booked and hotels island-wide are filing up…”

Director of Integrity and Regulations at the Royal Saint Lucia Turf Club, David Loregnard, who explained the significance of the Barrier Draw, urged Saint Lucians to come out and support the event. He said that it will be a day which many people will witness for the first time.

Loregnard said when the project is completed it will be the envy of the Caribbean. 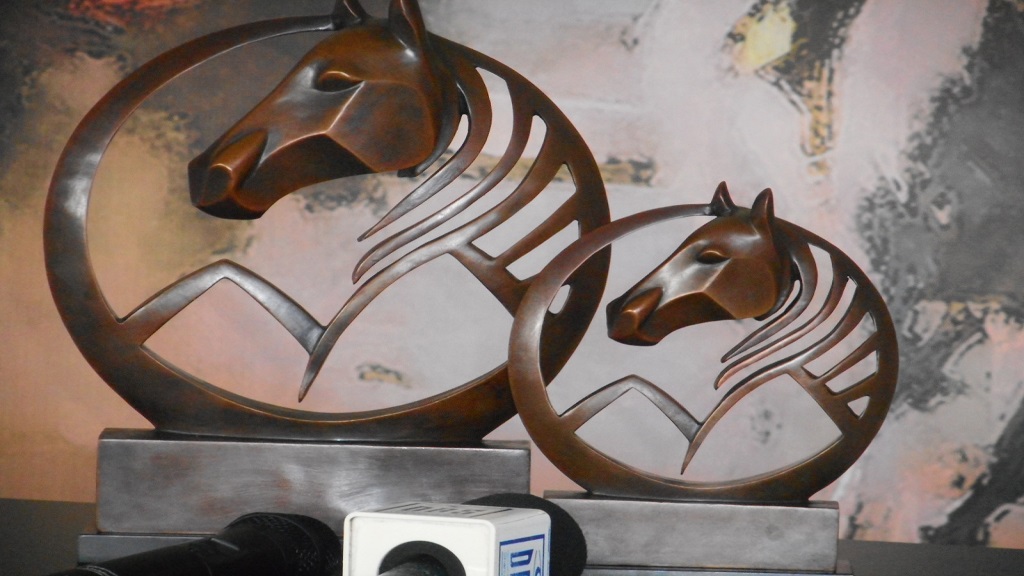 The trophies for the Pitons cup, which were designed by renowned local sculptor, Jallim Eudovic

He described the trophies for the Pitons Cup, which was designed by renowned Saint Lucian sculptor, Jallim Eudovic as impressive.

The 2019 CECF, the Pitons Cup has drawn widespread local and international support from partners and sponsors. 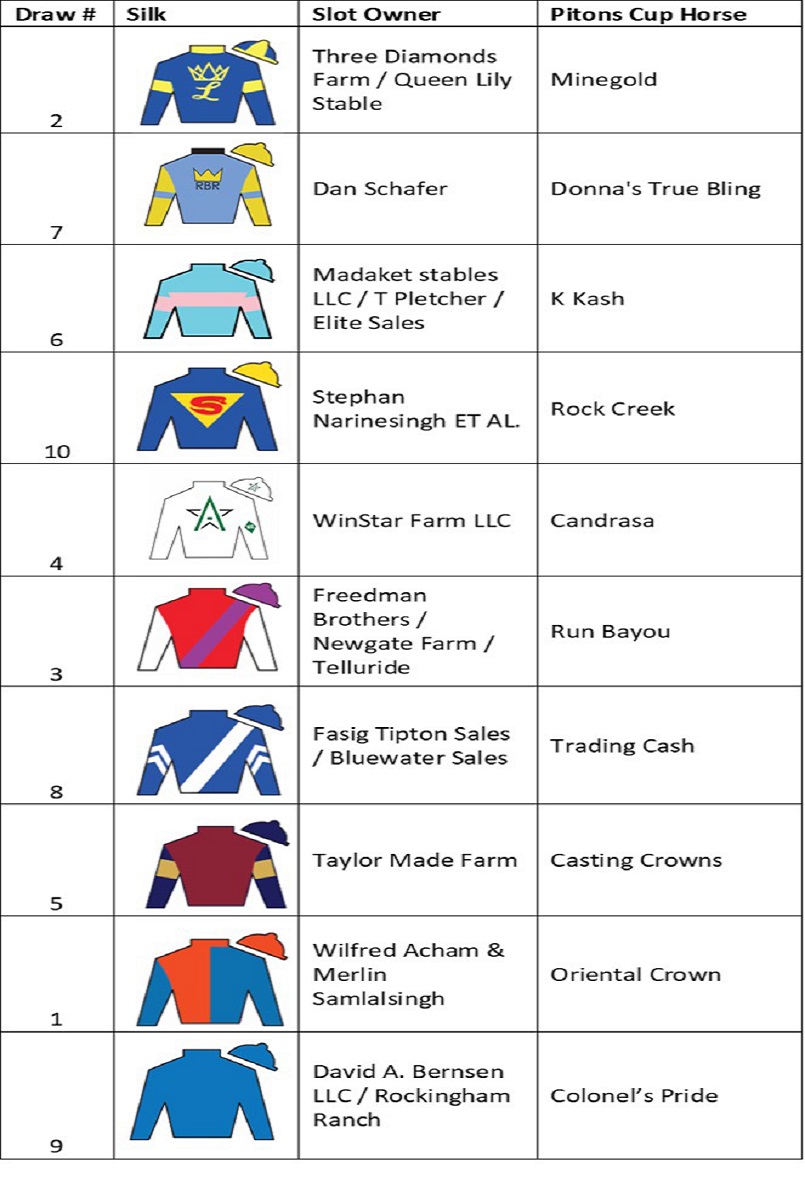