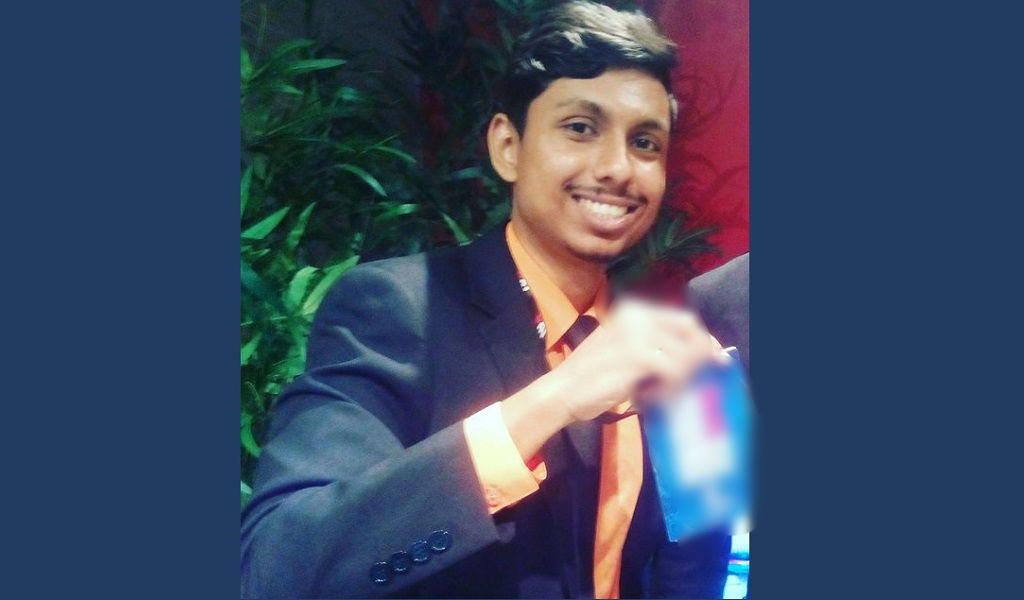 A local sales professional advocating for self-defence classes for women defended social media posts which some considered to be offensive after he allegedly made jokes about rape.

However, Prashant Maharaj said to LoopTT that his comments were 'blown out of proportion'. 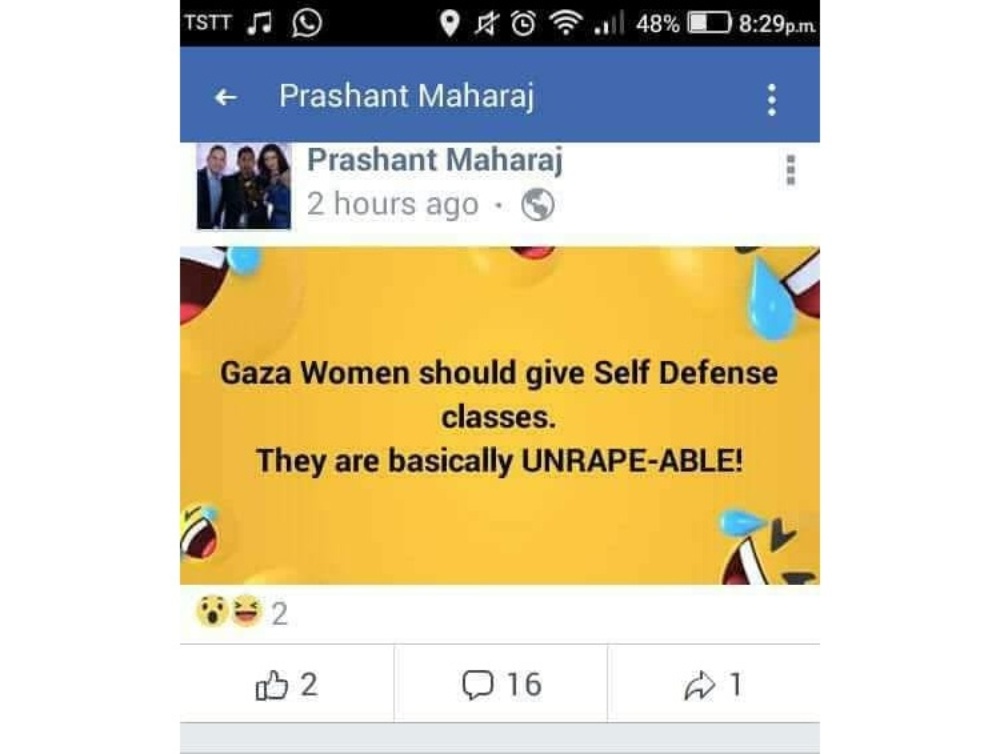 “Honestly I think too many people blew what I said out of proportion. However, I made those comments out of frustration with respect to the current crime situation and the lack of citizen self-defence programs being implemented by our government."

"My company is looking at doing seminars to School PTAs that are based on domestic violence and a modern approach to treating this issue," he said.

Maharaj also allegedly responded to one person who said she had been taught self-defence training and was raped, saying that she had not been trained properly. 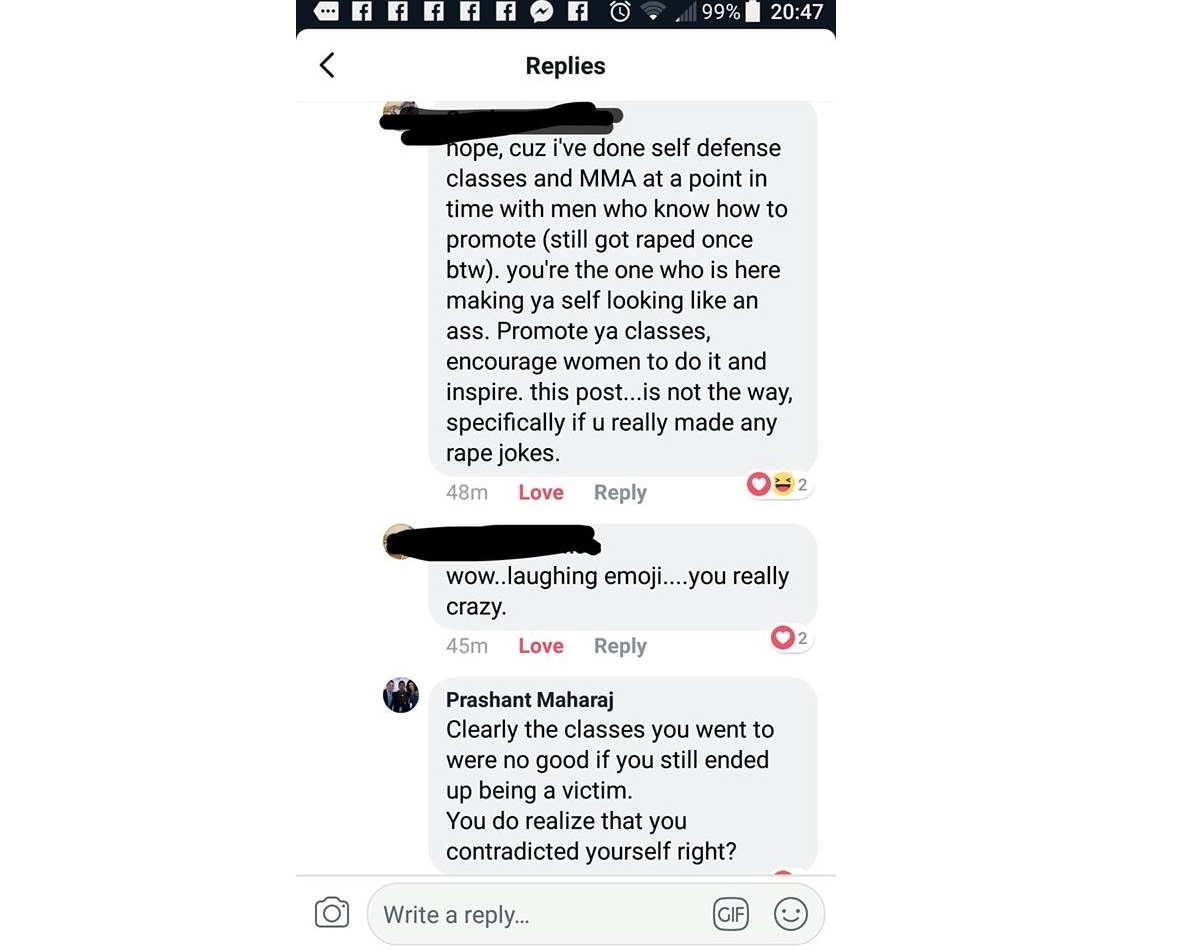 Maharaj said in a statement on Tuesday that he expected people to be upset and called for this to trigger more awareness of violence against women and the need for self-defence training.

Maharaj said he noted the high number reports of sexual assault in recent years and said the inflammatory comments were designed to create discussion.

“I know people will keep hating me and that's why I did my posts in that way. My goal was to get the attention that I wanted. As a singular entity, I can't just go onto national TV and choose to talk about domestic violence because most citizens will not take it seriously. This is what I see as the unspoken truth of Trinidad and Tobago, and domestic violence as a whole,” he said.

He later issued a statement explaining his position:

“I understand that many people are offended by my posts and I would be quite concerned if you won't (sic). There are many problems within our little twin-island state that need addressing, especially with respect to violence against women.  It is so common now that we find it quite the norm to see our television screens and newspapers littered with bloody images of dead women."

"Our lack of concern for these terrible events are quite concerning but why are we not doing anything about it? Why are we not teaching gender interaction within our school system? Why aren't we not teaching the next generation on how to defend themselves? Why are persons still allowed to marry underage children?"

“The teachers, business owners and students of our nation must look to distance itself from our government and use our own resources to solve these problems. Because it won't end people, and you can hate me as much as you want. You can curse me, dirty my name and insult me as much as you wish. But we are going to all schools, businesses and religious organizations to educate the people. What are you doing besides condemning me?”

According to Maharaj's Facebook profile he is a medical entrepreneur with the New Hope Center.