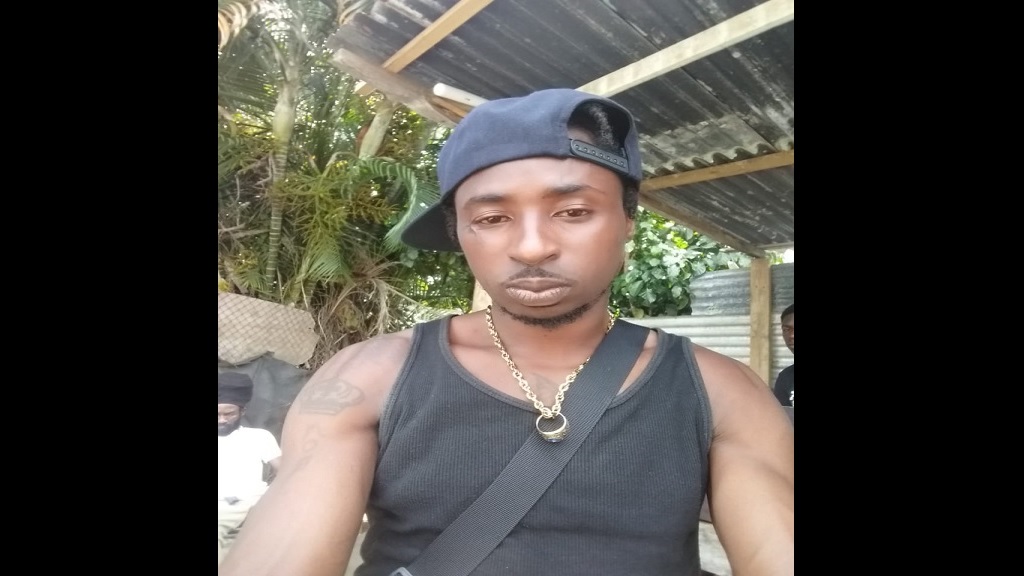 On Wednesday I received the sad and distressing news that my son had been killed as a result of injuries sustained in a vehicular accident.

Gavin Edward, 34, of Ti Colon, Castries, was seriously injured after the motorcycle he was riding collided with an SUV along the Millennium Highway on Tuesday, April 28, 2020. He succumbed to the injuries at the Owen King EU Hospital.

My son's demise should serve as a warning to children and young adults that they should listen to their parents and that they are never too old to take good advice.

I always warned my son that he should sell his motorcycle because it would kill him, but he would not listen. Other family members had warned him as well about what the motorcycle would do to him. 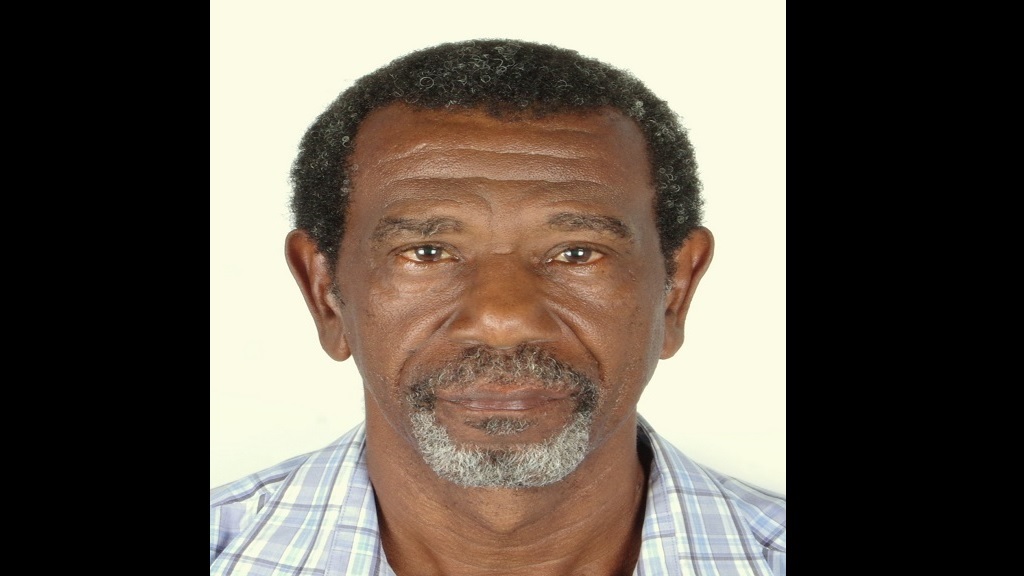 I am not surprised my son died that way because he was very stubborn and careless. He was the type of person who would try to do magic with his motorcycle. He would even try to defy the law of gravity while doing his tricks on the motorcycle.

Some people say that’s the way he had to die, which I describe as nonsense.

There are more than one million ways to die. God gives us the leeway to choose one. Some people die through ignorance and stubbornness.

I did not expect my son to die by drinking rum or gambling, I expected him to die exactly the way he did.