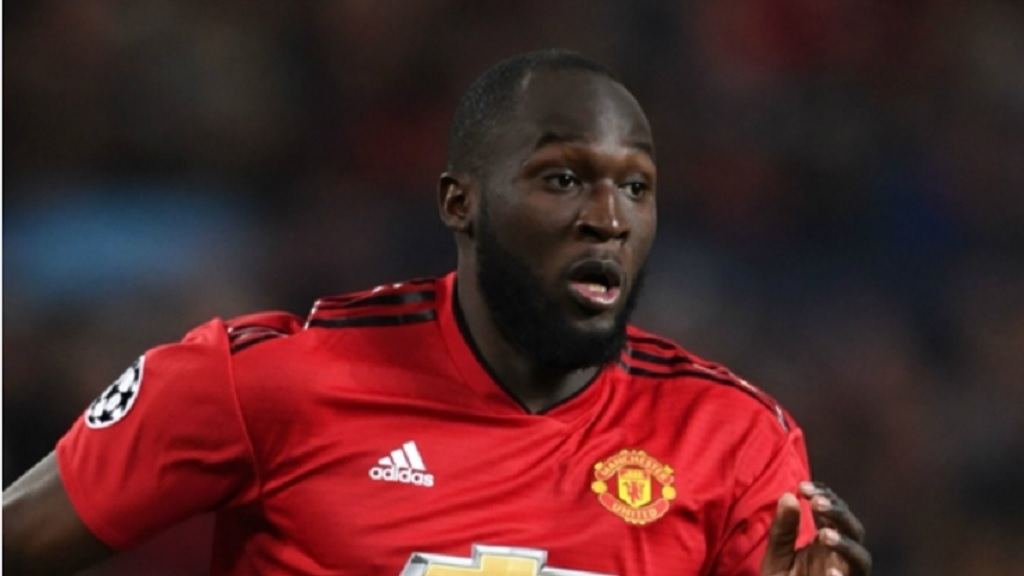 Romelu Lukaku says he was "scapegoated" during his time at Manchester United.

The Belgium striker left Old Trafford to join Inter ahead of the 2019-20 Serie A season and has scored two goals in two games under Antonio Conte, who previously tried to sign him for both Juventus and Chelsea.

And the 26-year-old feels he was mistreated after falling out of favour last term under United boss Ole Gunnar Solskjaer.

"Scapegoated," Lukaku told ESPN. "Meaning 'You. Are. The. Reason.'"

Lukaku was criticised for a perceived weight problem, with former United captain Gary Neville describing the issue as "unforgivable" for a professional footballer.

"Normally I have a fine digestive system," Lukaku explained.

"I digest everything very quickly. That's how it had been my entire life. But what the nutritionist said to me was it had stopped working.

Lukaku feels the time was right to leave United and revealed he has settled in quickly at Inter.

"This could be the team I need," he said. "There's the love I have for this area. The love that I have for Inter.

"And it was the perfect moment for me to leave England. I didn't want to be there anymore."