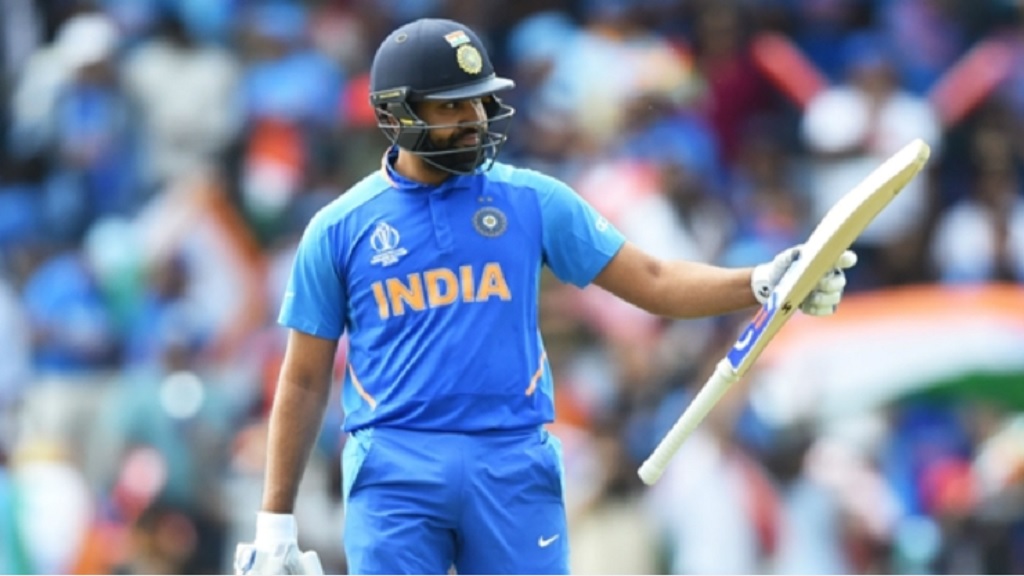 Rohit Sharma bludgeoned an imperious half-century in his 100th Twenty20 International as India levelled the series against Bangladesh with a crushing eight-wicket victory in Rajkot.

Yuzvendra Chahal took 2-28 as the Tigers made 153-6 after they were put in by Rohit at Saurashtra Cricket Association Stadium on Thursday, Mohammad Naim top scoring with 36.

Rohit then took centre stage, becoming only the second man to play a hundred internationals in the shortest format - Shoaib Malik being the other - with a domineering 85 off 43 balls.

The prolific stand-in captain struck six sixes in another magnificent knock and India cruised to their target with 26 balls to spare, blowing Bangladesh away in a match that was in doubt due to Cyclone Maha and set up a decider in Nagpur on Sunday.

Liton Das and Naim got the Tigers off to a good start, but an opening stand of 60 ended when Rishabh Pant ran the former out for 29 after he was given two lives.

Naim looked well set until he holed out attempting to launch Washington Sundar over the ropes, then Chahal put the brakes on by removing Mushfiqur Rahim and snaring Soumya Sarkar (30) stumped in an excellent 13th over.

Captain Mahmudullah struck a brisk 30, but Chahal and Deepak Chahar (1-25) restricted the tourists to a below-par total with skilful death bowling.

It soon became clear that was nowhere near enough as Rohit cut loose with exquisite timing and power, reaching his half-century off only 23 balls by clattering Afif Hossain's first ball for six.

Shikhar Dhawan was cramped up by the seamers, but looked more at home facing spin before he was bowled for 31 giving Aminul Islam the charge - ending a stand of 118 from only 65 balls.

Rohit continued to treat the Bangladesh attack with disdain, hitting Mosaddek Hossain for three sixes in a row and looking certain to make a fifth T20I hundred before he was taken in the deep trying to dispatch Aminul into the stands.

Shreyas Iyer (24 not out) struck the winning runs to put the Tigers out of their misery and ensure it is all to play for in the third and final match of the series.