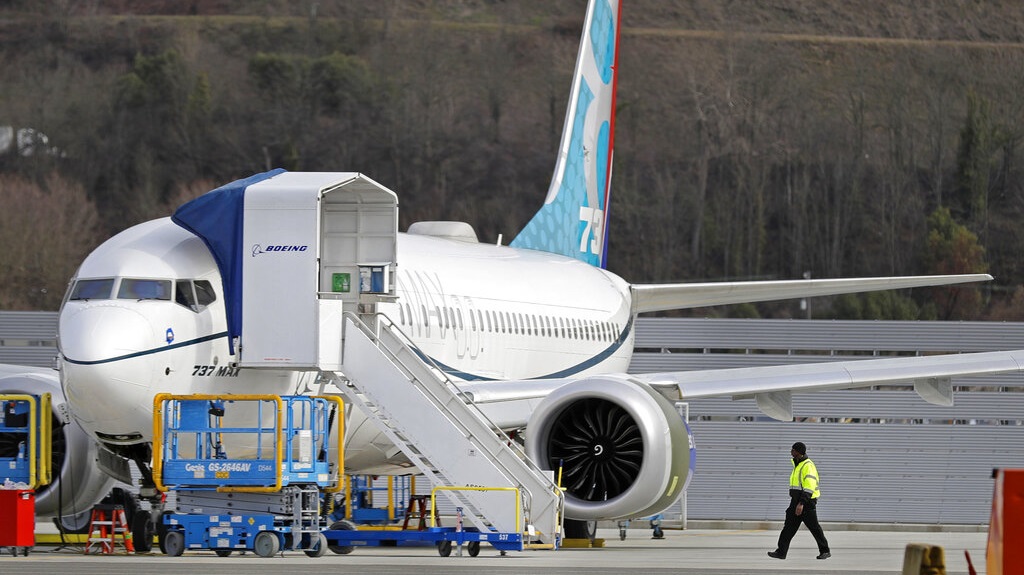 America's standing as the model for aviation-safety regulation will be on trial as congressional hearings begin into the Federal Aviation Administration's oversight of Boeing before and after two deadly crashes of its best-selling airliner.

The Senate aviation subcommittee is scheduled to hear testimony Wednesday from the acting head of the FAA, the Transportation Department inspector general, who is leading a review of the FAA and Boeing, and the nation's top transportation safety investigator.

Inspector General Calvin Scovel III is expected to reveal plans to significantly revamp the FAA's oversight of airplane construction this summer and discuss his office's findings of management weaknesses with a number of the agency's oversight processes over the years.

"While revamping FAA's oversight process will be an important step, continued management attention will be key to ensure the agency identifies and monitors the highest-risk areas of aircraft certification," Scovel wrote in his prepared remarks obtained by The Associated Press.

Even though the agency has made improvements, it plans by July to develop new evaluation criteria for training and company self-audits, Scovel wrote.

Also on Wednesday, Acting FAA Administrator Daniel Elwell will testify that Boeing submitted an application on Jan. 21 spelling out changes it planned to make to crucial flight-control software on the 737 Max — the same system that is suspected of playing a role in the Oct. 29 crash of a Lion Air jet in Indonesia and the March 10 plunge of an Ethiopian Airlines Max. In all, 346 people died.

Elwell said FAA engineers and pilots have tested the update in a simulator and the plane, including recovering from an aerodynamic stall, according to a copy of his prepared remarks obtained by The Associated Press.

"The FAA's ongoing review of this software installation and training is an agency priority," Elwell is expected to testify.

An FAA spokesman said Wednesday that the Boeing submission was an "initial application" and that the agency had not yet received Boeing's completed plan for updating the software.

The Transportation Department watchdog has previously raised questions about the FAA's certification of Boeing planes and the seemingly close relationship between some agency managers and Boeing.

Ellwell will defend collaboration with aircraft makers and airlines, saying that sharing information with companies gives the FAA more knowledge about emerging risks. The process, he planned to say, has "consistently produced safe aircraft designs for decades."

On the other end of Capitol Hill, the chairman of the House Transportation Committee is seeking an independent review of Boeing's proposed fix to its 737 Max aircraft, which has been grounded worldwide for two weeks. Peter DeFazio, D-Ore., said the Max shouldn't be allowed to carry passengers until independent experts approve Boeing's work and ensure that pilots will be trained to fly the plane safely.

These and other investigations are focusing on a new automated flight-control system that could push the plane's nose down under some circumstances. Boeing has described changes that will limit repetitive nose-down commands from the plane and reduce their magnitude. The company also has said it will pay to train pilots on the system.

Pilots at Southwest Airlines and American Airlines were angry that they did not learn of the software's existence until after the Lion Air crash.

Information void in plane crash leads many to take action