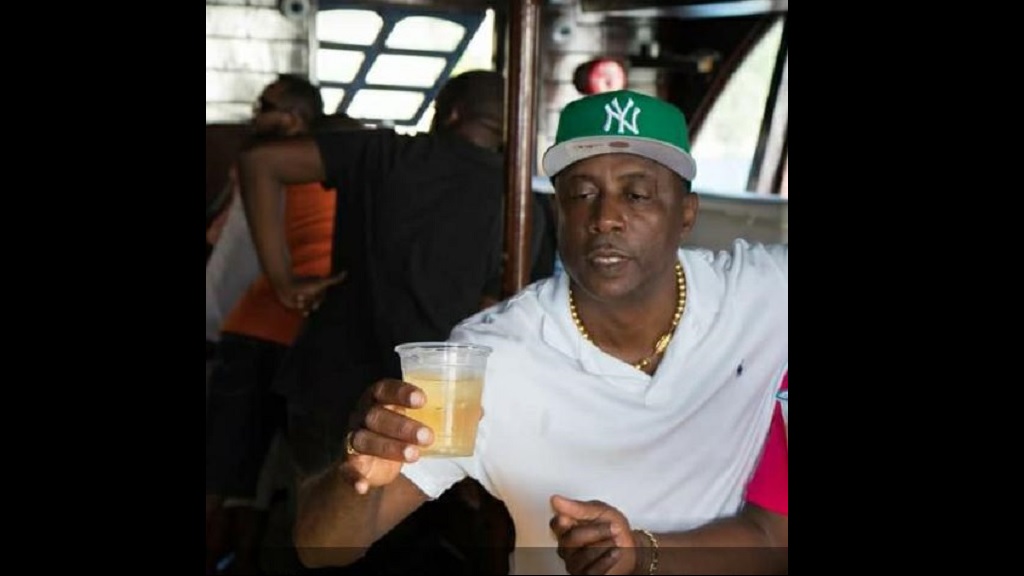 A man is in police custody in relation to a shooting incident at La Caye, Dennery, which left one man dead.

Severin was shot in the head, abdomen and arm, allegedly by an individual known to him.

According to his sister, Catherine Severin, the alleged gunman and her brother had an ongoing feud: “He had a case with my brother and he fled; he went to Dominica, from Dominica, he went to Barbados, and he came back he shot my brother friend."

That shooting incident allegedly occurred two weeks prior to Severin being shot.

“Police arrested him and they bail him for $5000 or $7000 and the gun is still out on the streets... They need to have the laws in Saint Lucia more serious," Miss Severin lamented.

She believes the same gun was used to shoot her brother.

Video of a bloody Danny Severin began making rounds on social media shortly after the incident.

“I think they used that same gun and another gun because with the camera we can see the fella have two guns fighting my brother on the floor,” Catherine said.

The grieving sister says her brother was never a bad person and was the most 'coward' of eleven siblings.

He was well known in the La Caye, Dennery community as jovial and kind.

“On many occasions people attack him and I don’t know why the police take nothing seriously,” she said.

The loss of her brother, she added, is a very difficult one for the family.

“I want justice for my brother, I want the police to take it seriously,” Miss Severin declared.

Stephen Severin leaves behind one son, believed to be in his twenties.