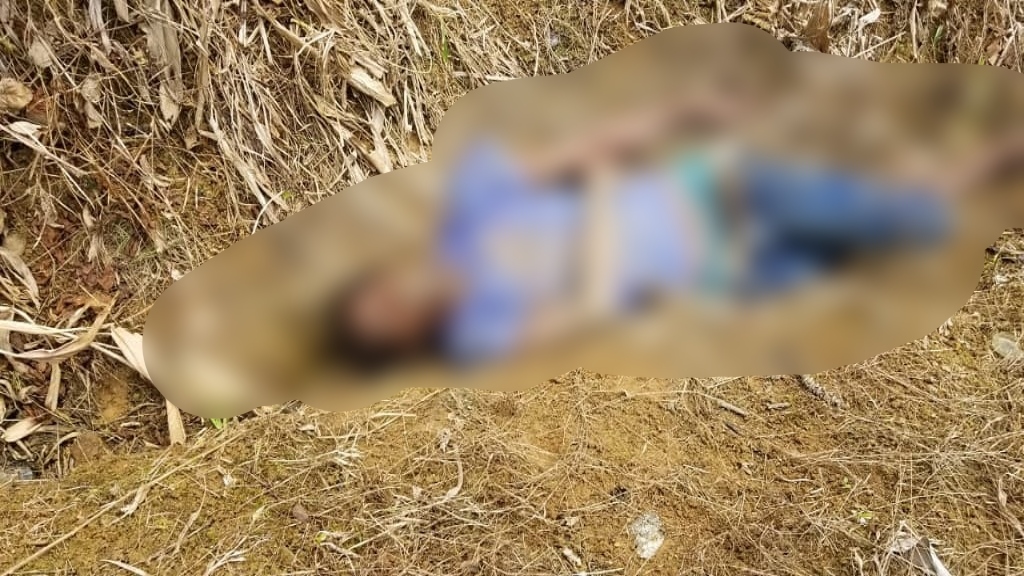 A police operation was conducted on Tuesday, February 18, 2020, in Bexon, Castries.

The operation was conducted with the goal of apprehending a group of suspects involved in various thefts in the Castries and Anse La Raye Districts.

When approached by officers, the suspects discharged a firearm in the direction of the officers, resulting in an exchange of gunfire. The individuals were able to escape detention via a motor vehicle.

Officers later received information regarding an abandoned vehicle in the Odsan area, after two males were seen running from it. Upon arrival, one of the individuals who evaded arrest during the operation was discovered unresponsive and was pronounced dead by a medical practitioner.

The deceased has been identified as Benjamin Cyril, a twenty-two-year-old resident of Bois Patat, Castries. A post mortem examination is scheduled for a subsequent date.

The investigation into the circumstances surrounding his death are ongoing.