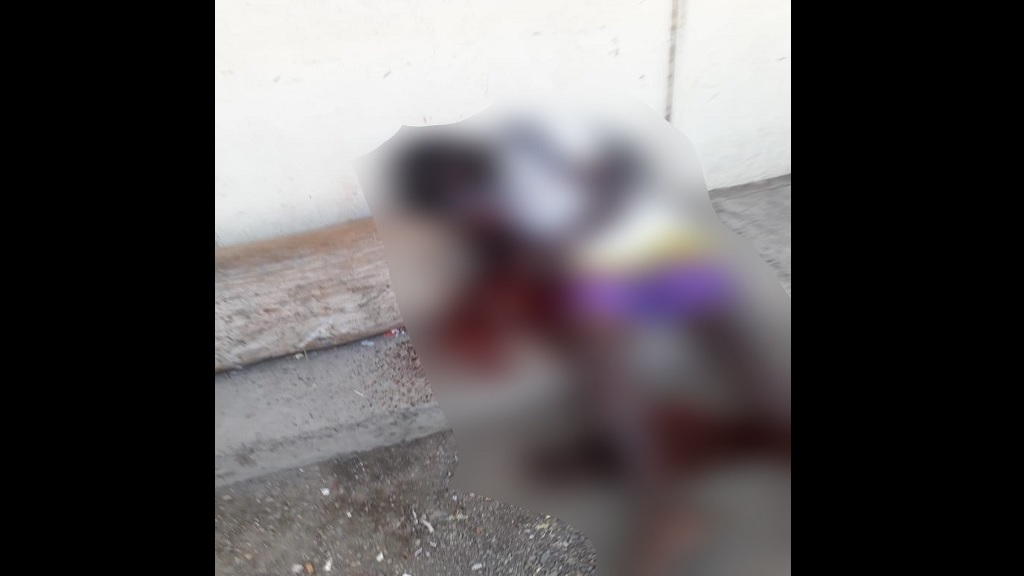 One man is dead after being shot in the head at the fishing port in Dennery.

The victim has been identified as Darnell Joseph, also known as 'Fra'.

The Dennery Fire Station responded to a call relating to a shooting incident at the Dennery Fishing Complex at approximately 10.20 am on Thursday 14 May. 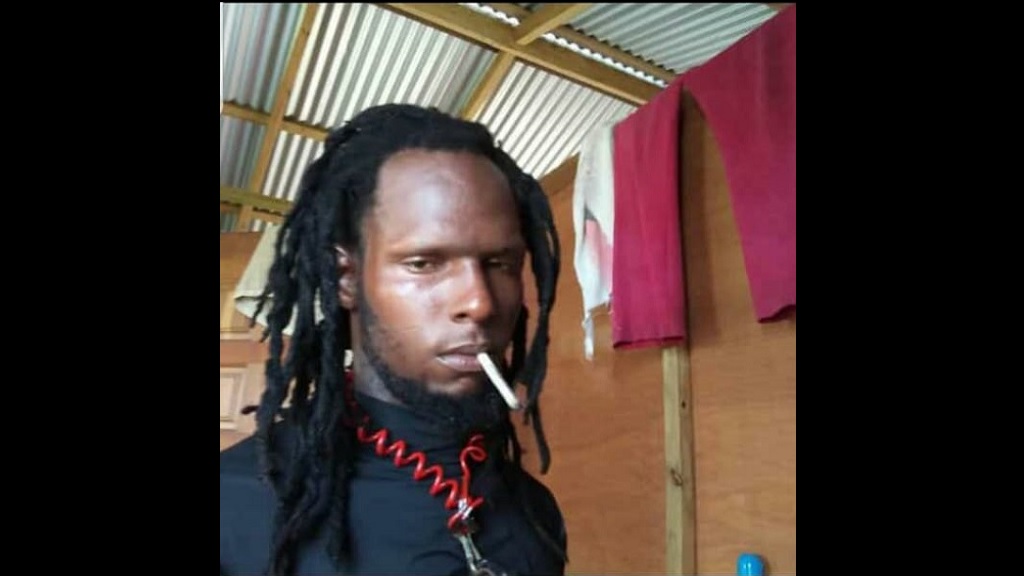 The responding officers found one male individual in a sitting position appearing to be bleeding from his head.

An examination revealed that the individual was unresponsive and pulseless and sustained a penetrating wound behind his left ear.

Further examination revealed that the patient had what appeared to be a fractured jaw.

He was immediately transferred to the ambulance where CPR was quickly initiated and continued en route to the Dennery Hospital, where he was left in the care of a medical practitioner.

This article has been updated