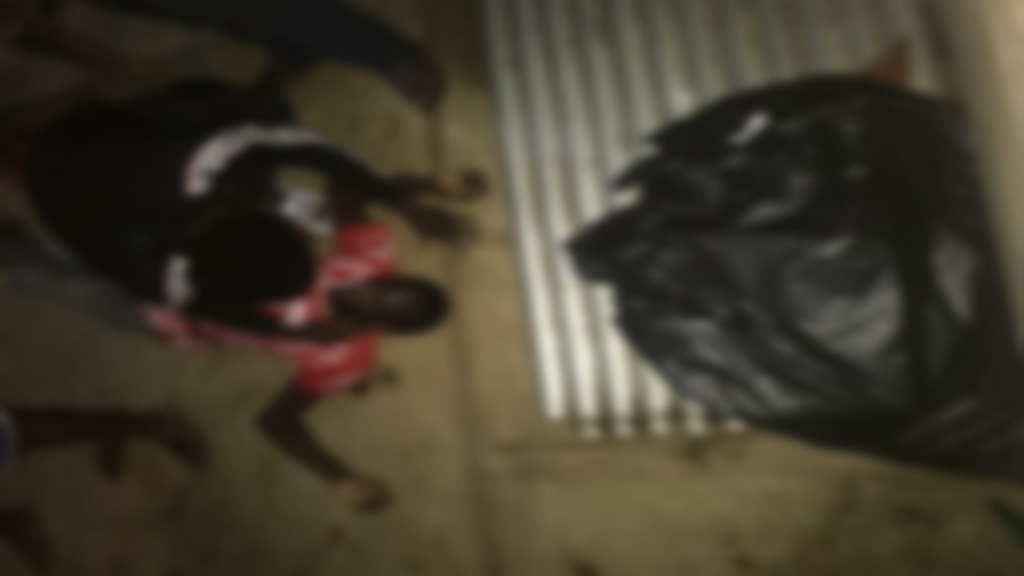 A young man was fatally shot Wednesday night at Odsan.

According to a police release officers attached to the Criminal Investigations Department, Castries, received a report of a shooting at Odsan, Castries at about 10 pm on Wednesday, November 27, 2019.

Officers were informed that an unknown male entered a business place and proceeded to discharge rounds of ammunition in the direction of patrons.

Severin was conveyed to the Victoria Hospital via ambulance, where he was pronounced dead. A post mortem examination is scheduled for a later date.

Two other males sustained injuries during the said incident. Both males are reported to be in stable condition.