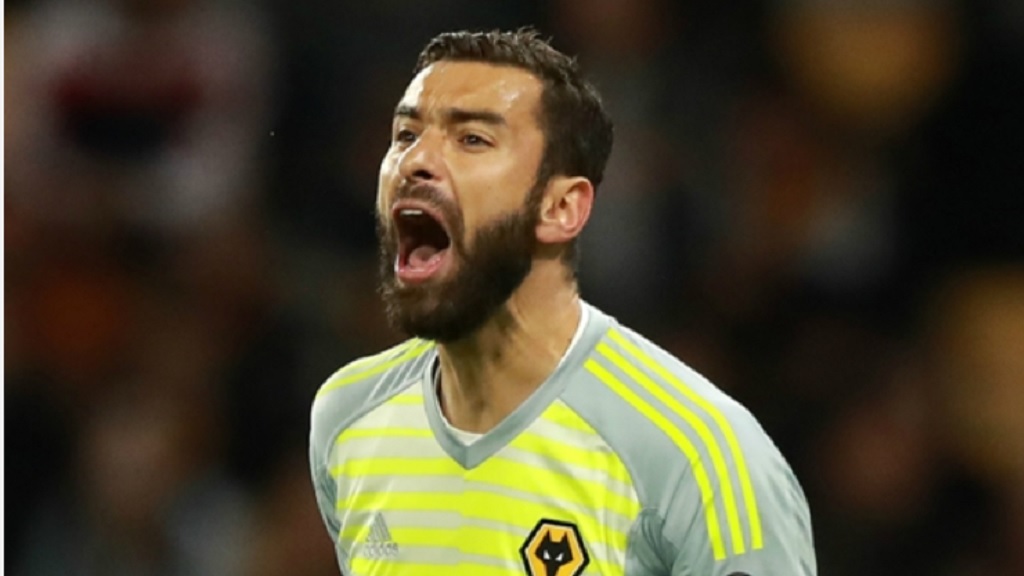 Manchester City failed to collect their first trophy of the 2019-20 season after losing the Premier League Asia Trophy final to Wolves on penalties.

Pep Guardiola's men completed a domestic clean sweep of silverware last term but must wait until next month's Community Shield for a chance to add to their growing collection of medals.

City were gifted the chance to take a first-half lead when Adama Traore fouled Leroy Sane in the box and referee Martin Atkinson pointed to the penalty spot.

But Raheem Sterling, who started in a central attacking role after he scored twice against West Ham to send City into the final, blazed his effort from 12 yards well over the angle of post and bar.

Conor Coady and Ilkay Gundogan were each denied in the first round of penalties, with Patricio also keeping out Silva's strike before Maximilian Kilman fired his kick wide for Wolves.

Danilo made it 1-1 after three kicks each with a low shot that squeezed under Patricio, who then saved the decisive effort from Lukas Nmecha to secure the trophy.

Earlier in the day, with new head coach Steve Bruce watching from the stands, Newcastle United beat West Ham 1-0 in the third-place play-off thanks to Japan striker Yoshinori Muto's goal.

Guardiola eager for Sane to stay at Manchester City