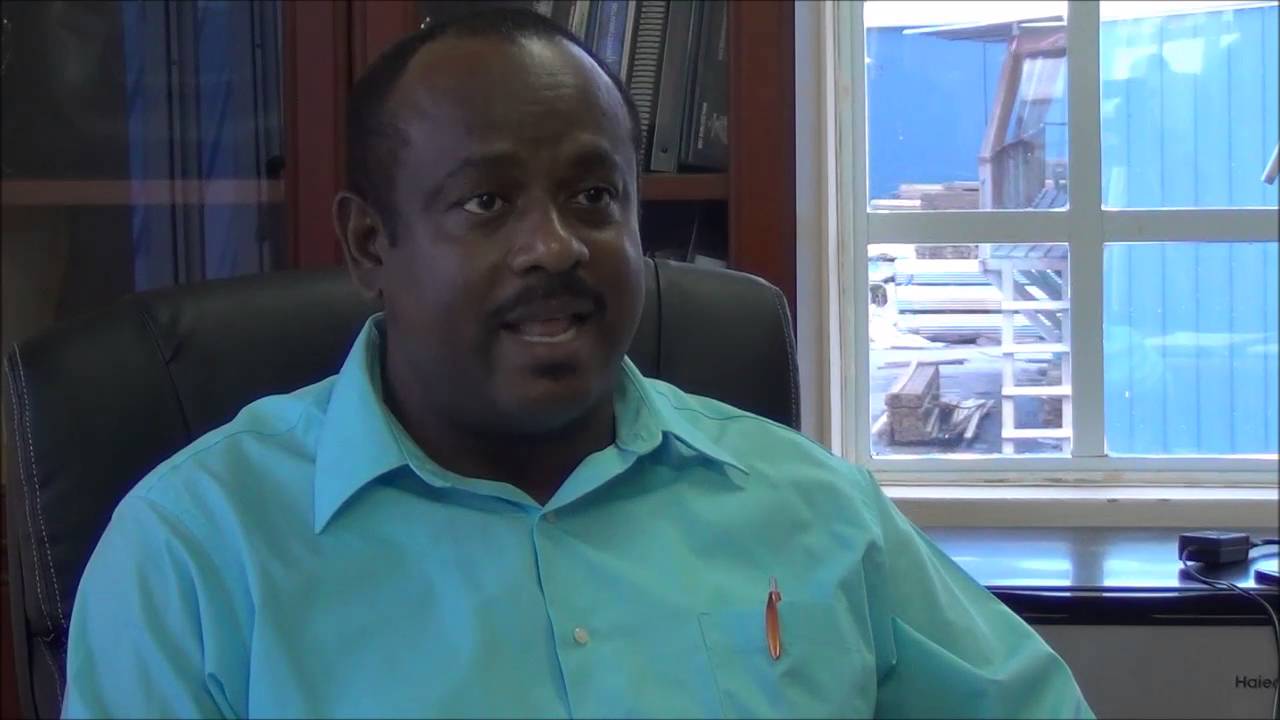 "The St. Lucia labour Party having found no technical issues with the Forestiere Housing Project, has decided to focus its attention on the type of contract issued being a direct award to Fresh Start Construction.

Has the St. Lucia Labour Party while in Government offered any or no direct awards on construction projects?

In 2012, the St. Lucia Labour Party Government transferred 58.2 acres of land in River Doree to NHC/BAU with the foreign company Baupanel owning 51% shares without an Alien Land Holding License, while nothing was received in return from that company. Immediately these important questions arose “was due diligence performed by the Government?” Did the Government of the day put the project to public tender?

Again, “did the Labour Government conducted due diligence when in 2015 it entered into an agreement with French Company JLDP for the development of the Talvern lands?” Was the development placed on public tender?

Was Joachim Henry given a direct award to be the consultant on several playing fields just before the last election and while he was the Labour Party’s candidate for Castries South East?

Wasn’t the award of several contracts to rehabilitate playing fields given as direct awards with Joachim Henry as consultant and the majority of contractors from the constituency of Castries South East which he sought to represent?

Why Joachim Henry did not express similar concerns then, and as the consultant advise his employer to put these projects through the public tendering process?

Did the Tax Payers receive value for money when contractors were given direct awards under Joachim Henry’s watch on the Marigot playing field?  The construction of a changing room measuring 19’-7” by 41’-3” having cost $478,067.00 representing $591.30 per square foot and sand from the Roseau Bay was collected and spread in one weekend over the field surface costed $420,980.00

Wasn’t Joachim Henry paid $80,000.00 as a consultant to supervise these trivial works on the Marigot field?

In comparing, the Forestiere Housing Development being a Major project spread over 17.3 acres with all its superior infrastructure did not cost one cent in consultancy fees.

The following are the facts about the Forestiere Housing Project

I must indicate that a direct award under the NHC is not new, as the Marigot Housing Development commence in 2007 under then Housing Minister Richard Frederick was a direct award.

Now compare this Forestierre project to the failed projects of River doree and Talvern, these projects have left the people of St. Lucia with liabilities of tens of millions of dollars without a single lot sold or a single home built. The fact is no housing development was done by the NHC within the reign of the Labour party Government between 2011 and 2016.

If Joachim Henry and the St. Lucia Labour Party can offer a package better than that which was done on the Forestierre project, please come forward and present it or else thereafter forever hold your peace.

The Government of St. Lucia through the National Housing Corporation remains committed to facilitating the construction of much needed homes for the people of St Lucia."