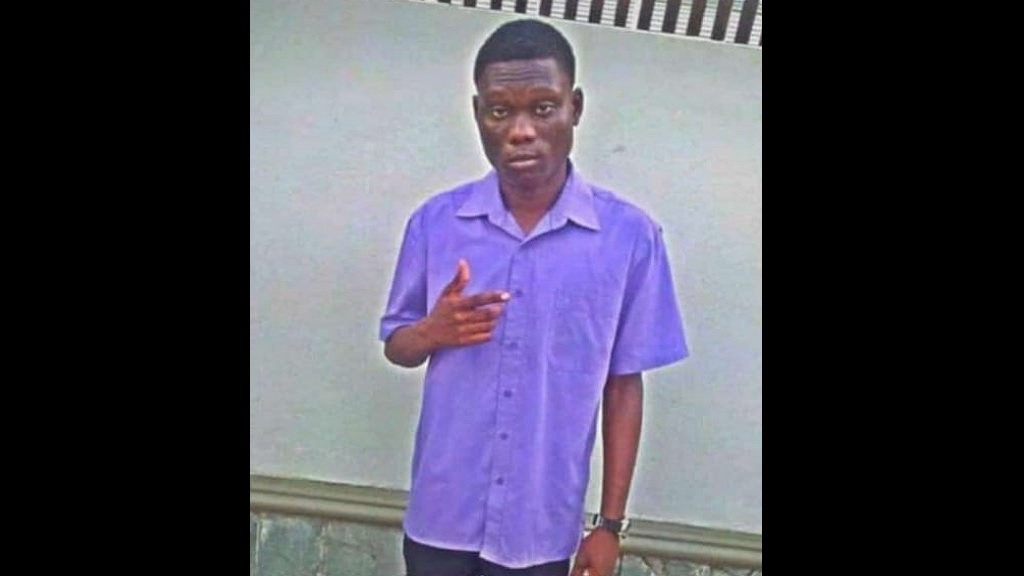 Saint Lucia has recorded its road fatality for the year 2020.

The deceased has been identified as Marigot resident, Hamish John.

According to police reports, on Wednesday, January 29, 2020, the Traffic Unit of the Royal Saint Lucia Police Force, responded to a report of a vehicular collision at Ravine Poisson, Castries.

On arrival, officers were informed that three male occupants of a motorcar were reportedly injured following a collision into an electrical pole along the roadside. They were escorted to the Victoria Hospital for medical attention.

Two of the three males were subsequently discharged from the hospital having received medical treatment.

On Thursday, February 6, 2020, the third occupant, Hemish John, succumbed due to his injuries.

A post mortem examination is scheduled for a subsequent date.