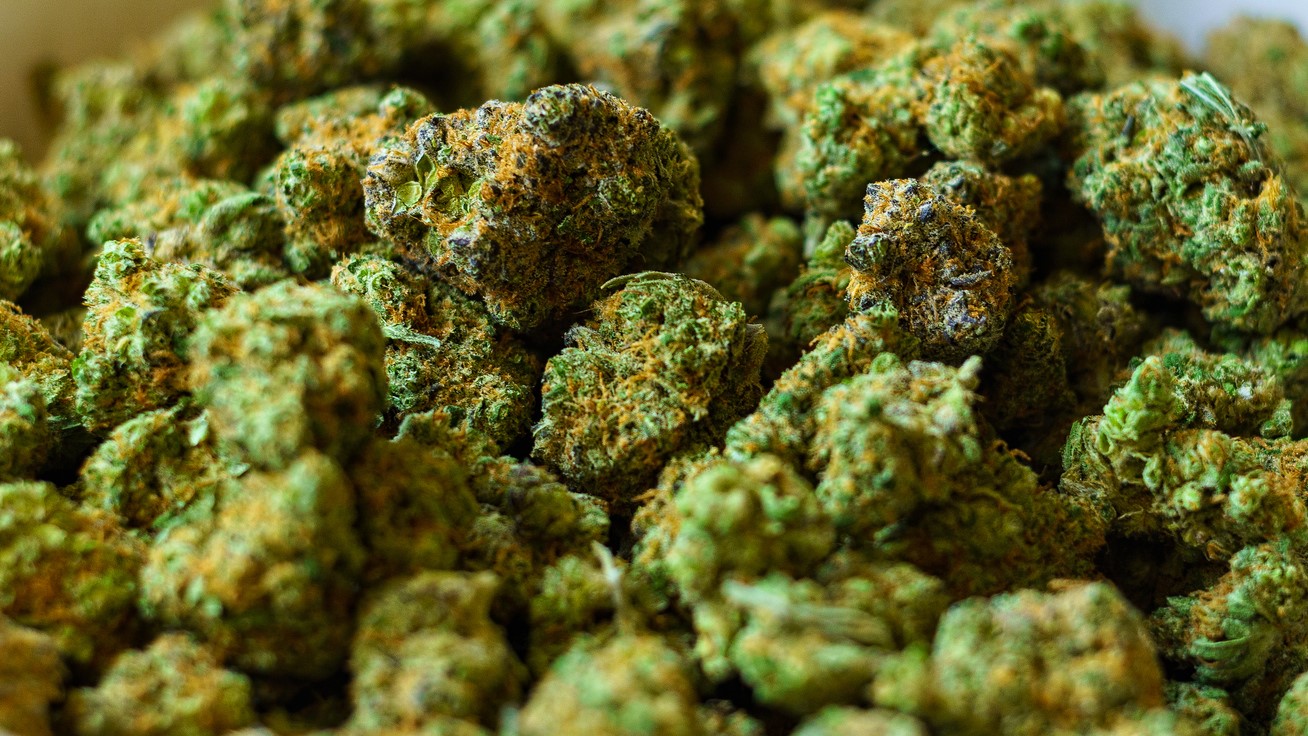 Over 200 boxes containing compressed marijuana were seized and destroyed after Customs Officers made the discovery at Port St Maarten.

The marijuana was confiscated after it arrived in the country in a container on February 14.

The amount of marijuana that was confiscated could not be verified.

A statement from the Police Force of Sint Maarten said a general control was done by customs on several containers on a ship called JAMILA which was anchored in the harbour.

Upon opening one of the boxes in the container, which originated from Jamaica, the officers found packages containing compressed marijuana.

After an investigation was done at the location, the marijuana was removed from the container and transported to the police station where it was weighed and photographed.

The confiscated narcotics were then taken to the dump where it was immediately destroyed under the supervision of the public prosecutor’s office.

The Justice Department’s K-9 units were also called in to confirm that there were no more drugs hidden in other areas of the container.

In light of the incident, Head of Custom’s Anthony Doran announced that controls at harbour facilities will be intensified with the assistance of the police and other law enforcement personnel.