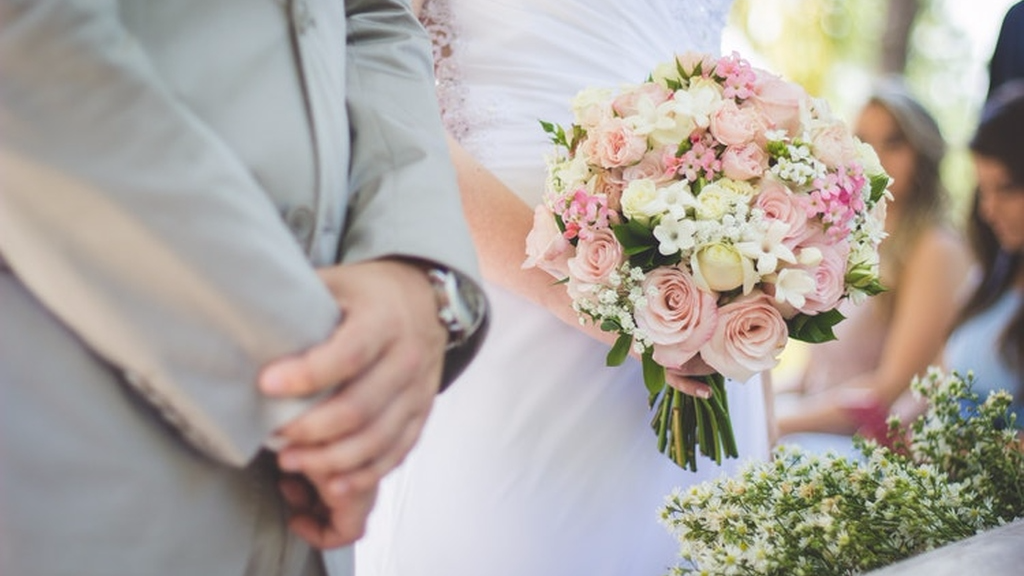 Living with a significant other, whether married or not, has its ups and downs. One one hand you can drive each other crazy but on a more positive note, your memory will be preserved.

A study covering more than 800,000 people found that marriage and even shacking up helps to stave off memory loss.

A new review in the Journal of Neurology Neurosurgery & Psychiatry looks at evidence from 15 previously published studies in Europe, North and South America and Asia.

According to Time Magazine, when the data were combined, and factors including age and gender were controlled for, researchers from University College London found that people who had never married were 42 percent more likely to develop dementia compared to married people, and widows and widowers were 20 percent more likely.

The authors theorise that people who are married spend more time in the company of another person, and social engagement is associated with a reduced risk of dementia. Perhaps years of interacting with a husband or wife builds up a “cognitive reserve” that makes the brain more resilient to future damage, the researchers wrote.

Married people also tend to be healthier, perhaps because their spouses nag them to eat their vegetables, quit smoking and take their blood pressure medications. Better physical health could translate into better brain health by reducing the risk of things like heart disease or a stroke, the researchers surmised.

This doesn't mean you should rush into marriage though.

The authors said that understanding why marriage is associated with better cognitive health could lead to the development of “social interventions” that would be available to everyone.

“The challenge remains on how these observations can be translated into effective means of preventing dementia. Although potentially modifiable risk factors for dementia exist, that does not mean that dementia is easily preventable."

Pictures of puppies may lead to a happier marriage